189 dengue cases in Delhi so far this year 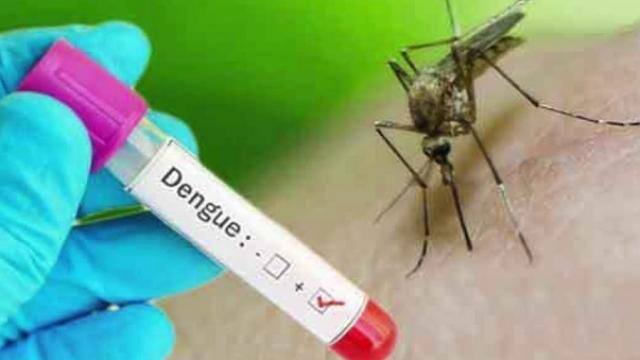 Nearly 190 dengue cases have been recorded in Delhi so far this year, according to a civic body report released on Monday.

The national capital has also recorded 40 cases of malaria and 13 cases of chikungunya this year, the report said. Cases of vector-borne diseases are usually reported between July and November, sometimes stretching till mid-December. Civic officials said dengue cases are being recorded earlier this year due to weather conditions that are congenial for mosquito breeding.