Akhilesh thanks UP citizens for doubling SP's tally 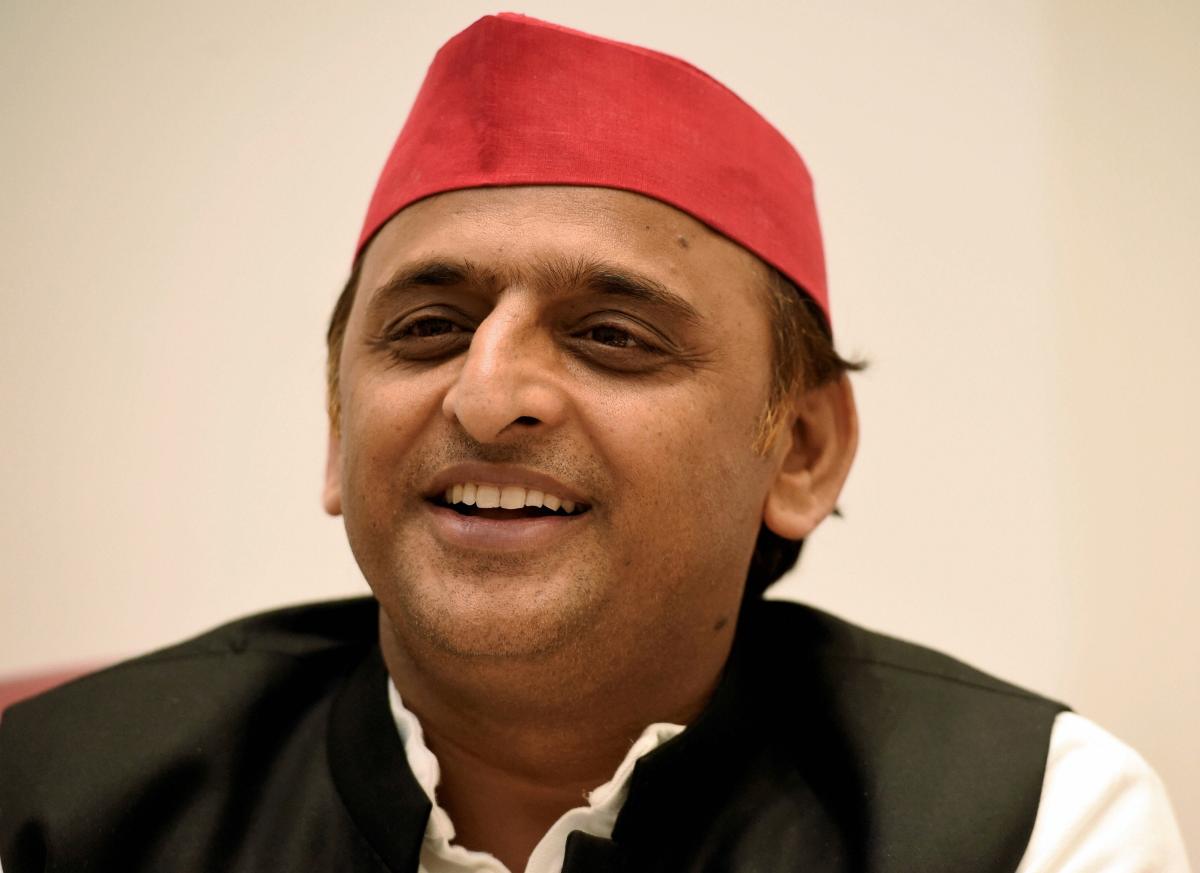 Samajwadi Party chief Akhilesh Yadav on Friday thanked the people of Uttar Pradesh for increasing its tally by two-and-half times and said his party has shown that the BJP's seats could be reduced.

Congratulating all the MLAs of the SP-led alliance, Yadav asked them to discharge their responsibilities sincerely.

Heartiest thanks to the people of Uttar Pradesh for increasing our seats two-and-half times. We have shown that the seats of the BJP could be reduced. The reduction (in the number of seats) of the BJP will continue. More than half the confusion and deceit ('chalava') has been cleared. The rest will be cleared in some days. The struggle will continue in public interest, Yadav wrote in his first tweet in Hindi.

In his message to the new MLAs of the SP-led alliance, he wrote, Heartiest congratulations...All the new MLAs should discharge the responsibility of serving the people and helping them. Thanks to every single student, unemployed youth, teacher, woman, supporter of the old pension system, farmer, labourer and professional.

As per the Election Commission's website, the BJP has won 255 seats, while its allies Apna Dal (Sonelal) and NISHAD party have won 12 and six seats, respectively.

The SP has won 111 seats, while its ally Rashtriya Lok Dal (RLD) has won eight seats. The Suheldev Bharatiya Samaj Party, another ally of the SP, has won six seats.

The Congress has won two seats, while the BSP has won one.

The BJP has secured a vote share of 41.3 per cent, while the SP has bagged 32.1 per cent of the votes. The BSP and the Congress managed to secure 12.9 per cent and 2.33 per cent votes, respectively.

RLD received 2.85 per cent of the votes.