Amendment to Abortion law –It is kinder to terminate pregnancy when mother & baby are at risk : Dr Sujata Datta 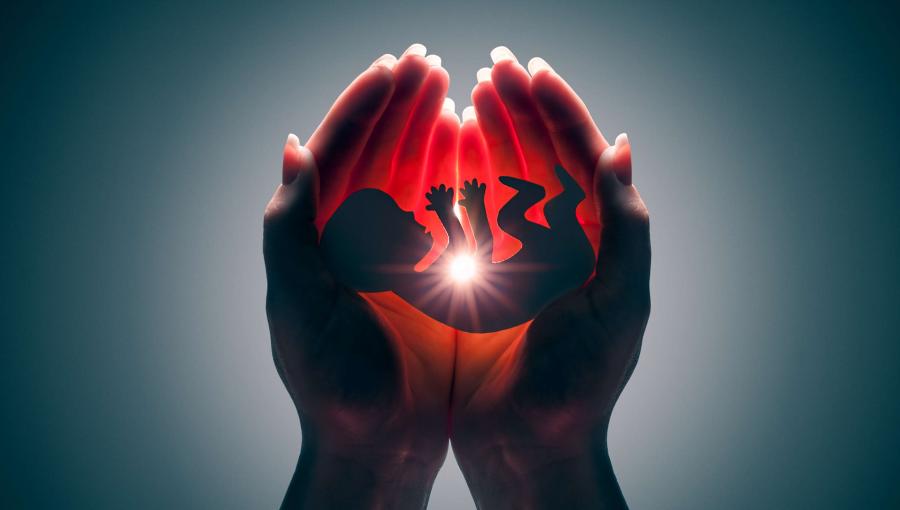 In recent developments, amendment to the abortion law extends the limit for terminating pregnancies from 20 to 24 weeks. Welcoming this change, Dr Sujata Datta, Consultant - Obstetrics and Gynaecology at Fortis Hospital Anandapur, shares certain cases which showcase how this amendment has been helpful to the child and the mother.

Dr Datta said that there are few cases where circumstances are not compatible with life. Major health abnormalities usually take a bad turn leading to trauma and mental stress for the mother and the family. She cites a case where USG revealed a heart anomaly in a 24 weeks old foetus.

Owing to the previous system of law which forbids abortion post 20 weeks of pregnancy, the mother had to carry on knowing the baby wouldn’t live. There are certain physical and mental conditions that can be identified after the fifth and sixth month of pregnancy, she said.

In another case study, cardiac problems couldn’t be identified in the early stage but later on when it was detected it was quite late. The baby was very sick right after the delivery; it turned blue due to problems in the heart and vessels. The baby had to be operated on but could not be saved.

Dr Datta said there are certain cases where the water of the mother breaks in the 19th or 20th week due to uterine problems. The absence of fluid around the baby causes hypoplasia (incomplete development of the lungs) and limb deformities and contractures since the baby has no medium to move its arms and legs.

In such a situation it is advisable to terminate the pregnancy, because the foetus will die even after delivery. Not terminating increases risk of infection in the mother. With the absence of water, as a barrier between the outside and the inside, the mother is subjected to the risk of Chorioamnionitis which is inflammation of the fetal membranes (amnion and chorion) due to a bacterial infection. This infection may be fatal to mother’s survival, she said.

“It is kinder to terminate the pregnancy if you find a major abnormality rather than making the parents go through knowing that the baby won’t make it. It will lead to mental and financial troubles,” Dr Datta said. She said, “The amendment to the law is good news because you are doing what is best for the baby and the mother. We have had cases where right to termination was curtailed because the upper limit has exceeded. However, the infection threatened the mother’s survival. Thereby abiding by the legal provision, that a pregnancy could be terminated if it posed risk to the mother’s life, the abortion was allowed. But it is not right that we need to wait for the mother to become severely unwell to terminate the pregnancy; when you know that the mother is at risk and the baby won’t be viable.”