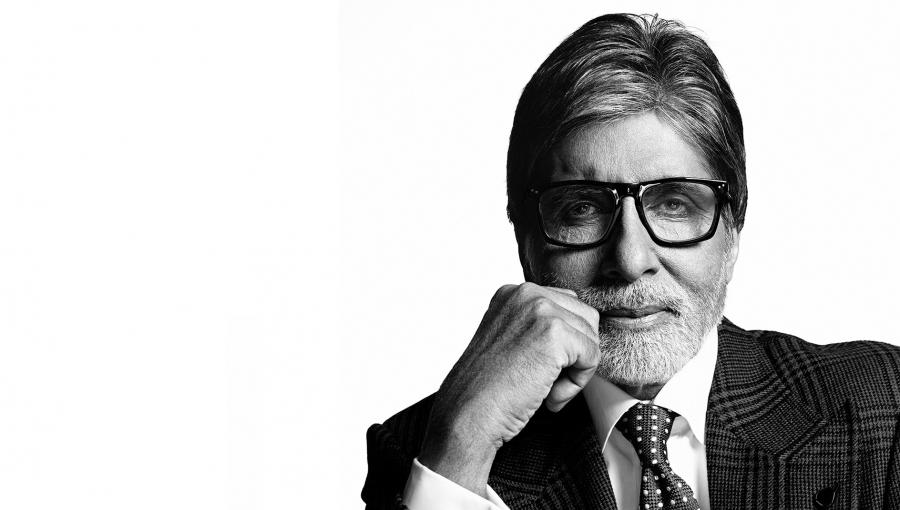 After multiple delays due to COVID-19, megastar Amitabh Bachchan's sports drama "Jhund" will be theatrically released on March 4.

Bachchan took to Twitter Wednesday and shared a new poster of the film.

"Jhund" was first announced to open in cinemas in 2020 and then later in June 2021, but was pushed both the times due to the COVID-19 pandemic.