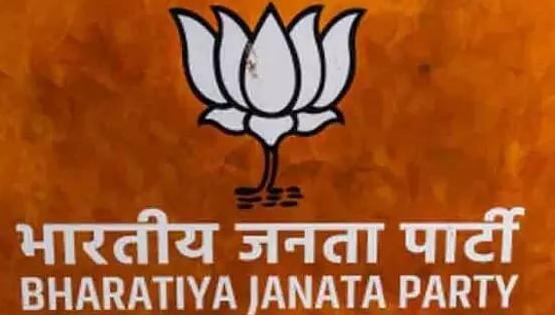 Bharatiya Janata Party won six seats in the Assembly bypolls in 12 constituencies of 10 states on Sunday while the Indian National Congress was able to secure 4 seats.

Out of the remaining two -- one went in Jharkhand Mukti Morcha's kitty while the other one was won by Zoram People’s Movement in Mizoram.

In Rajasthan, the saffron party remained victorious on 2 out of the three seats while one went to the ruling Congress. In Rajsamand constituency BJP's Deepti Kiran Maheshwari defeated rival Congress' Tansukh Bohara by 5310 votes. Congress' Manoj Kumar defeated BJP's Khemaram by 35611 votes in Sujangarh while BJP remained victorious in Sahara.

In a neck-and-neck contest, Nationalist Congress Party's Bhalke Bhagirath Bharat was defeated in the Maharashtra's Pandharpur constituency by BJP's Autade Samadhan Mahadev. Mr Mahadev won by a margin of 3733 votes.

The hill state of Uttarakhand also witnessed a close fight between the BJP and the Congress with the saffron party's Mahesh Jeena defeating INC's Ganga Pancholi by a margin of 4697 votes.

On Mizoram's Serchhip seat Zoram People’s Movement party remained victorious by defeating its nearest rival by a margin of 2950 votes.

The trends or result for Nagaland's Noksen constituency was not available till the time of the filing of this report.