Atmosphere of the team is still positive: Rahul 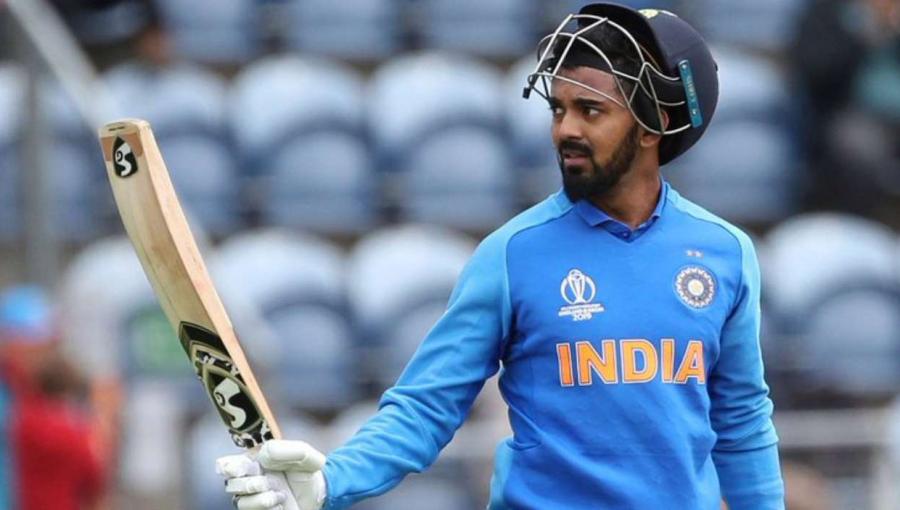 India suffered a 66-run defeat in the first ODI against Australia, while they lost 51 in the second match. India are trailing 0–2 in the three-match series and the third match between the two teams will be played in Canberra on Wednesday.

Rahul said after the match, “The atmosphere of the team is still positive. As a team you have to accept many times that the opposition team has performed better cricket than you. It is a home environment for them. ”

He said, “We have played 50 overs cricket after a long time so it will take time to get into rhythm. The tour is still long but we have done many things right. We just have to concentrate on how to bowl better on a pitch that is helpful for batting. We have not done much wrong, so only the team has to execute it according to their skill and focus on taking wickets soon. ”

Rahul said, “We all know that Bumrah has potential and he is very competitive in the field. They have high expectations of themselves. A lot of time has passed for the New Zealand tour and I am sure that they will have prepared quite well after that. Everyone in the team knows the importance of Bumrah. ”