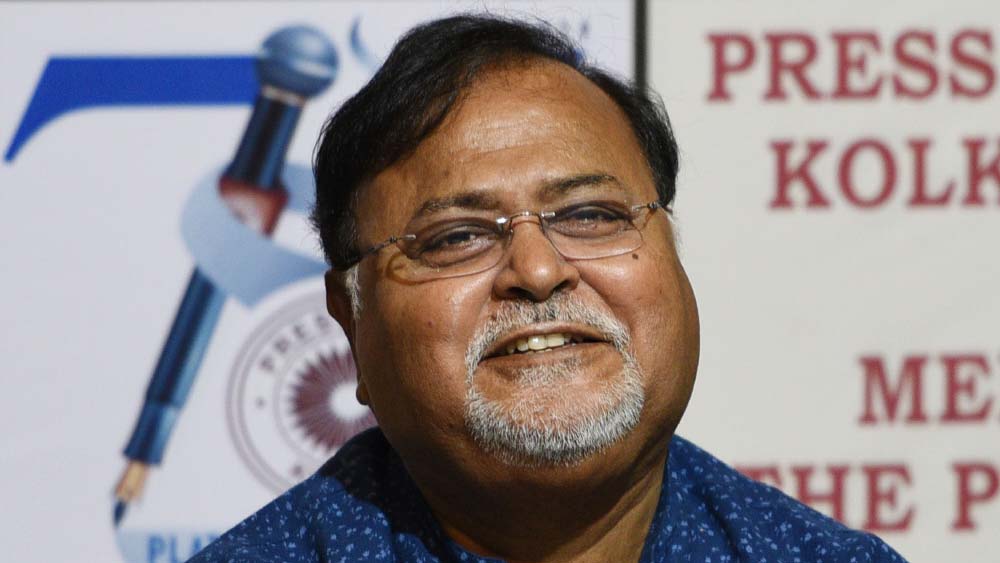 West Bengal Industry Minister Partha Chatterjee was arrested by Enforcement Directorate (ED) on Saturday in connection with its investigation into alleged school jobs scam, an official of the agency said.

The TMC secretary general, who was the state education minister when the scam took place, was arrested after around 26 hours of grilling in connection with the probe.

"We are keeping a close watch on the situation. We will come out with a statement at an appropriate time," TMC spokesperson Kunal Ghosh said. Speaker Biman Banerjee said the ED must inform the speaker before arresting a member of the assembly.

"The ED or CBI, while arresting any MP or MLA, has to inform the speaker of the Lok Sabha or assembly. This is the constitutional norm. But I have not received any communication from ED about Chatterjee's arrest," he said. ED also detained Chatterjee's close aide Arpita Mukherjee, from whose property Rs 21 crore in cash was seized, the agency official said.

"Chatterjee was not cooperating with our officers who were questioning him since Friday morning. He will be produced before a court during the day," the ED official told PTI. Chatterjee, who was the state education minister from 2014 to 2021, was grilled by the Central Bureau of Investigation (CBI) in April and May this year in connection with the scam.

Opposition BJP went hammer and tongs over the development and demanded a reply from Chief Minister Mamata Banerjee.

"The CM must issue a statement over the arrest of a cabinet minister. The arrest proves that the TMC is knee-deep in corruption," BJP national vice president Dilip Ghosh said.

"Involvement of TMC ministers and leaders in corruption is an example of 'Bengal model of development'. The seizure of Rs 21 crore in cash is just the tip of the iceberg. The CM should come out with a reply on this," he said.