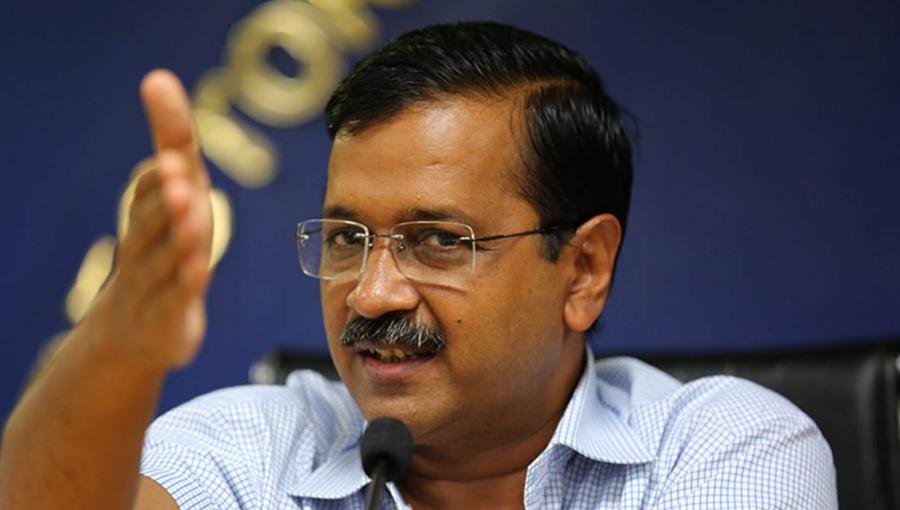 This comes after the party stormed to power in Punjab decimating the Congress and the SAD-BSP combine.

Talking to reporters in Sangrur before leaving for the national capital, Mann said he was going to meet Kejriwal and will congratulate him on the party's stupendous victory in the Punjab elections.

To a question on government formation, Mann said, I will meet the (Punjab) governor tomorrow. We will seek time from him today.

Mann said the oath-taking ceremony will be held at Khatkar Kalan, the ancestral village of legendary freedom fighter Bhagat Singh in Nawanshahr district.

On the party's resounding poll victory, Mann said, The people defeated arrogant persons and they made the common people victorious.