Broader tax base will allow tweaking of rates: CBDT Chairman 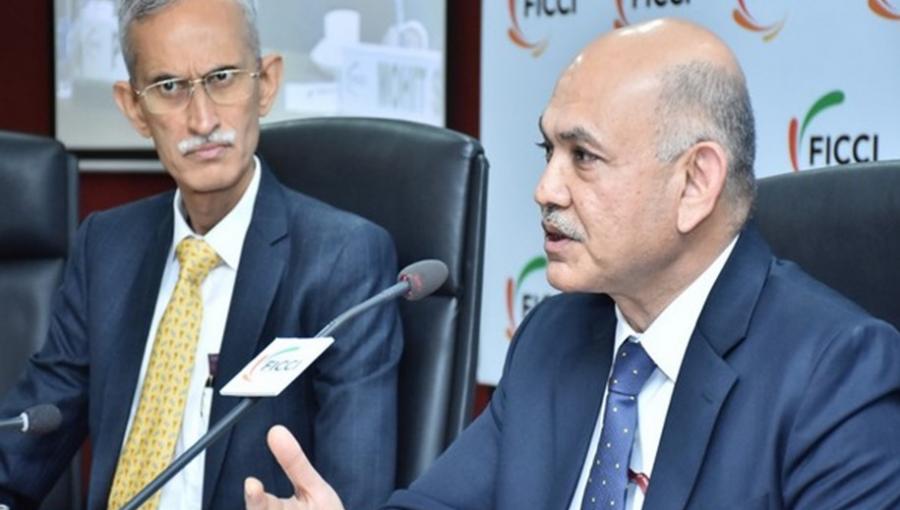 There is a chance of tweaking the tax rates as the tax base gets broader, Central Board of Direct Taxes chairman P C Mody said on Tuesday, as there is a large portion of unorganised sector which is outside the tax framework who should be encouraged to become part of it.

"Once that happens, the accuracy of filing returns would also improve and if that increases the tax base then there would be a case in future to further lower the taxes," Mody said during a interactive session on the Union Budget 2020-21 organised by industry chamber FICCI.

He said the government's "primary onus is to move towards a simple, lean and straightforward tax structure and one that is easy to comply with."

He said that the government wants to trust the taxpayers and is making an effort to move the tax administration in that direction.

"The government is making all efforts to put in place a system that offers best and seamless services to the taxpayers," Mody said.

He said that there is much greater unanimity in the government now towards building synergies between the taxpayer and tax administration.

"With ease of compliance at the core of the entire approach we would want to make prefilled return forms available to the tax payers," he added.

Speaking on the "Vishwas se Vivad" scheme, he said, "An in-depth review of the issues related to litigation have been undertaken in order to minimise disputes. We have moved towards a faceless assessment system and hope to move towards a system of faceless appeals as well."

Highlighting the new income tax structure announced in the budget, Mody said that the new structure will give an option to the taxpayer to choose and file the best suited tax filing structure.

"This is an optional scheme and there is no compulsion to shift to new scheme and this option is available to you on year on year basis. I feel that the younger generation will find it very interesting to go in for the new regime," he said.