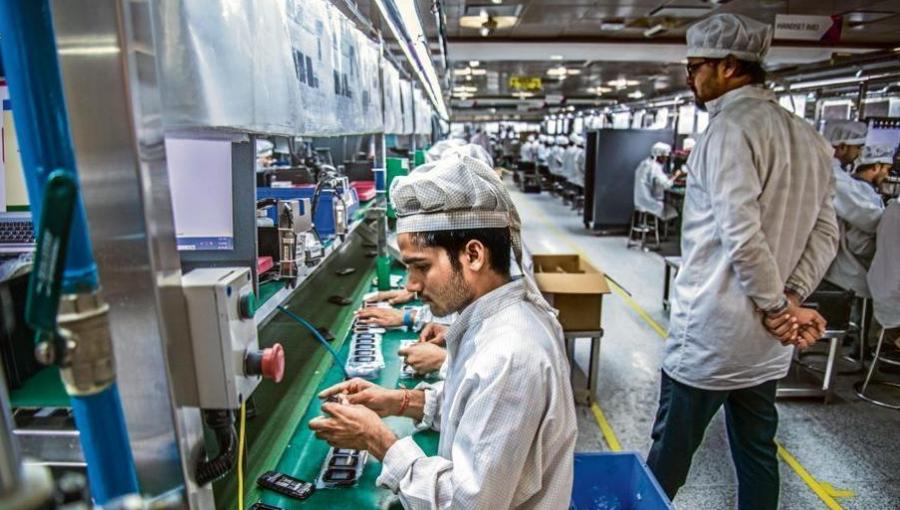 Communications, Electronics and Information Technology Minister Ravi Shankar Prasad said today that by 2025 electronic and smartphone manufacturing will account for one billion dollars in the Indian economy.

Mr. Prasad said at a virtual conference of industry body Assocham that the future of electronic and smartphone industry in India is very bright. He said that in the year 2014, where there were two smartphone manufacturing plants in the country, the number has now increased to 250. When the economy of the country will be five trillion dollars due to better use of this area, then this sector will contribute one trillion dollars in it. He said that so far six lakh direct jobs have been created in this area.

Referring to the policies, Mr. Prasad said that due to the right policies, there has been a significant increase in production and this area has also developed. Referring to the Production Promotion Scheme (PLI), he said that this scheme has been started in the Corona era and has attracted five major companies of global level in India till now. With this, five major companies of the country will also be able to perform better.

He said that these companies will be able to make 10 lakh crore rupees mobile phones and its equipment etc. in the country in the next five rains. Out of this, products worth Rs seven lakh crore are estimated to be exported. There is a possibility of employment of nine lakh people directly or indirectly in this sector.

Referring to electronic manufacturing in the country, the minister said that by the year 2025, one billion smartphones, 50 million televisions and 50 million laptops and tablets are expected to be produced. The objective is to make India a global hub of mobile manufacturing.

Mr. Prasad reiterated the government's stand on data management and security, saying that in the future, data is the only one that will govern the world and will be the flagship of the businesses involved. He said that a target has been set to make the country a major center for data refining and data innovation.