Cartelisation going to be a challenge: Sitaraman 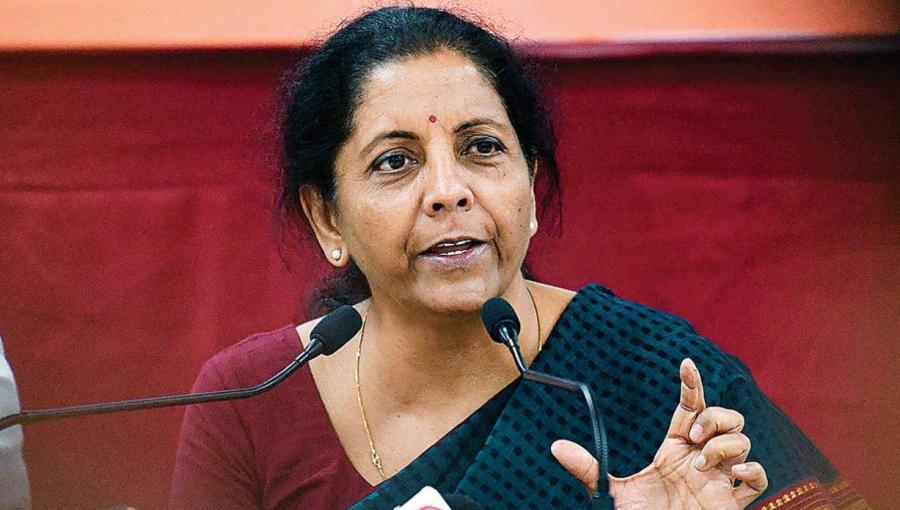 Finance Minister Nirmala Sitharaman on Friday flagged concerns about possible cartelization in markets and stressed the need to look into the causes of the short supply of commodities.

Speaking at the 13th annual day function of the Competition Commission of India (CCI), the minister also said that the regulator needs to have a "proactive understanding" of mergers and acquisitions. "Cartelisation is going to be a challenge...," the minister said.

While mentioning rising commodity prices due to various factors, she said there is a need to look into the causes of the short-supply situation. Her remarks come against the backdrop of spiraling inflation. Sitharaman, who is also in charge of the Corporate Affairs Ministry, said the CCI needs to be sensitive as well as firm. Corporate Affairs Secretary Rajesh Verma said the CCI has made critical interventions to deal with anti-competition matters.

He said the recommendations made by the Competition Law Review Committee (CLRC) are being examined. Among other recommendations, the CLRC, which had submitted its report to the government in July 2019, pitched for a settlement mechanism to address antitrust disputes. Amendments to the Competition Act are also on the cards.

Speaking at the function, CCI Chairperson Ashok Kumar Gupta said that over the last 13 years, the regulator has developed a sound body of jurisprudence across sectors.