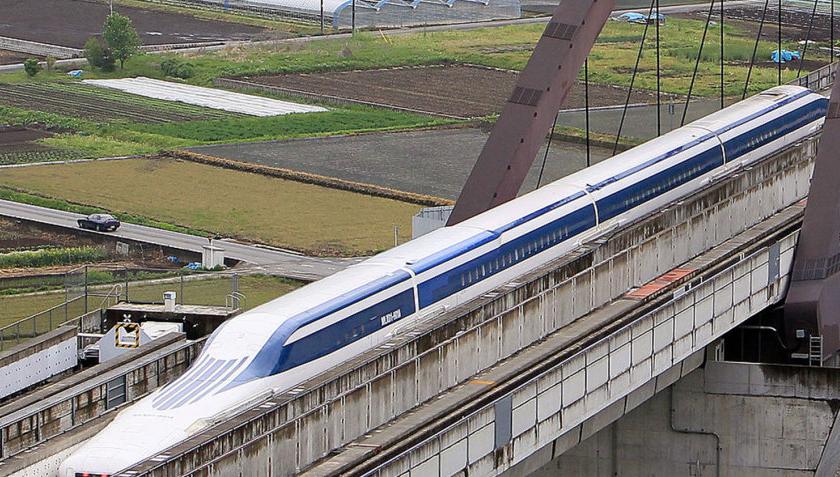 The test lasting for 10 months was carried out by CRRC Zhuzhou Locomotive Co., Ltd., the Hunan maglev technology research center and the National University of Defense Technology.

As China's first medium-low-speed maglev rail line, the first generation train with a top speed of 100 km per hour was put into commercial operation in May 2016 in Changsha, capital of Hunan.

CRRC Zhuzhou Locomotive is also accelerating the development of a more advanced maglev model with a top speed of 200 km per hour, which is suitable for intercity travel.