Confused between Government and Private Sector? Here’s a comparison 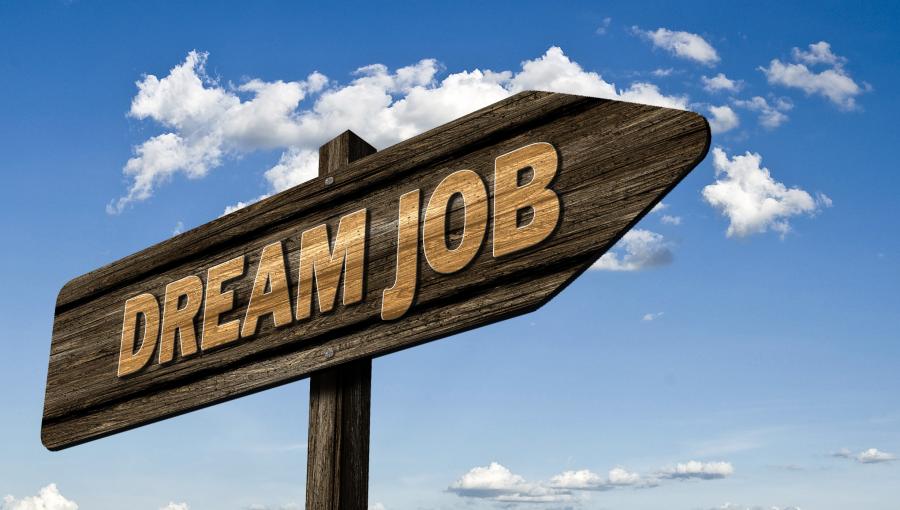 Recently, in response to a notice of peon openings, released by the Government, hundreds of applications were received by the postgraduates and Ph.D. candidates. Yes, you read it right. Postgraduates did apply for this job. It raises a question, why job seekers in India are so crazy about Government Jobs?

The reason behind this new-found craze for government jobs is a misconception in the minds of today’s youth. Most of them are under a false impression that a government job is ‘not demanding’, ‘has no targets’ and ‘provides a lot of benefits’. Most of all, it comes with ‘job security’, even though the pay is low compared to a job in the private sector.

Most of our country's potential youth is already out there, searching for a job. Government jobs have always inspired us due to its salient features such as job security, with little risk of job loss, mainly when private-sector employment opportunities are not safe.

Well, the reality is different. Let us see how.

1.      While many people might wish to have a government job, they might not be able to attain it due to limited vacancies and tough competition. You need to invest adequate time on exam preparation for selection exams and fulfill other criteria to get one. Private companies relatively have more jobs and there are more chances of people getting recruited.

2.      People think that the pay and benefits of a government job always better than those of private jobs. At entry-level, State government jobs pay the best salaries, not the lowest. When it comes to ‘other benefits’, like a maternity benefit or a medical benefit, government organizations clearly are a better choice over the private sector. Now, let us look at the downside. Salaries in government organizations are attractive only at the entry-level. As years roll, what a government employee earns along with the ‘benefits’ he enjoys, is far less than what his private counterpart gets. A competent employee, working in a private company, can move up to the level of AVP or VP within 15 years. However, an employee in a government organization, in 15 years, may become a senior clerk or superintendent, earning just one-third of what an employee in a private organization earns. So, a job that provides attractive salary today will become a liability within 10- 15 years. Competent employees get frustrated when their merit is not recognized and duly rewarded.

3.      Another popular misconception is that government jobs are less demanding, have no targets and are ‘permanent’. The reality is that government jobs are no longer as cushy and comfy as they used to be once. The government is working on deliberate policies to deal with non-performers. In fact, several departments have already come up with detailed guidelines to deal with non-performers and officers of doubtful integrity. This means, now, government employees not performing their duties duly, misbehaving and taking work casually can no longer hold on to their jobs. On the other hand, unlike earlier, the government is creating contractual roles, based on human resource necessary for a specific project. So, not all government jobs will be ‘permanent’ anymore. In addition, the government is considering outsourcing some of the jobs to the private sector.

4.      Another sought-after feature of government jobs is lifelong pension after your retirement. This is the main reason why everyone in India prefers government jobs. For future your entire life is insured, you do not need any other kind of insurance plans. After you retire from the job you do not have to worry about working somewhere else. In private jobs there is no such thing as pension, only monthly salary is provided.

6.      As compared to private jobs, the stress level for work is lesser in government sector. This is because the public-sector work towards long-term goals and the work pressure mostly varies depending on time like end of economic year, festivals etc. On the other hand, private sector majorly focuses on short-term goals and work on deadlines. At times, these deadlines can add up to an employee’s stress level.

These are some of the striking differences between government and private job.  Now, it’s up to you to make the choice. There are advantages and disadvantages of both private and government job and irrespective of the sector, you will experience ups and downs in your career. Whatever is the choice, it is important that you make an informed decision.

Jobs in government and private sectors come with their advantages and disadvantages. Job seekers must choose based on their risk-appetite.