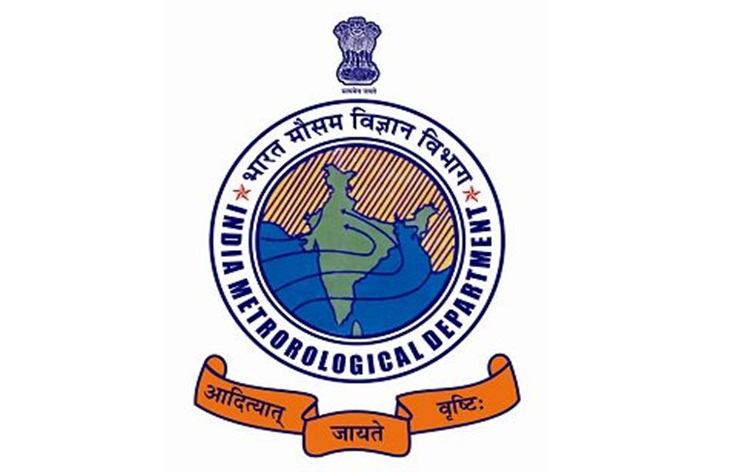 Delhi is likely to witness clear skies on Thursday, and the city's minimum temperature was recorded at 22.5 degrees Celsius, four notches below normal, the weather office said here.

"There will be clear skies in the city on Thursday. The maximum temperature of the day is likely to hover around 37 degrees Celsius," officials of the India Meteorological Department (IMD) said.

A slight increase in temperatures -- up to 41 degrees Celsius -- is predicted over the next three to four days, but there is no forecast of a heatwave for another week.

Delhi's air quality index stood at 183 ('moderate' category) at 9 am, according to Central Pollution Control Board data.