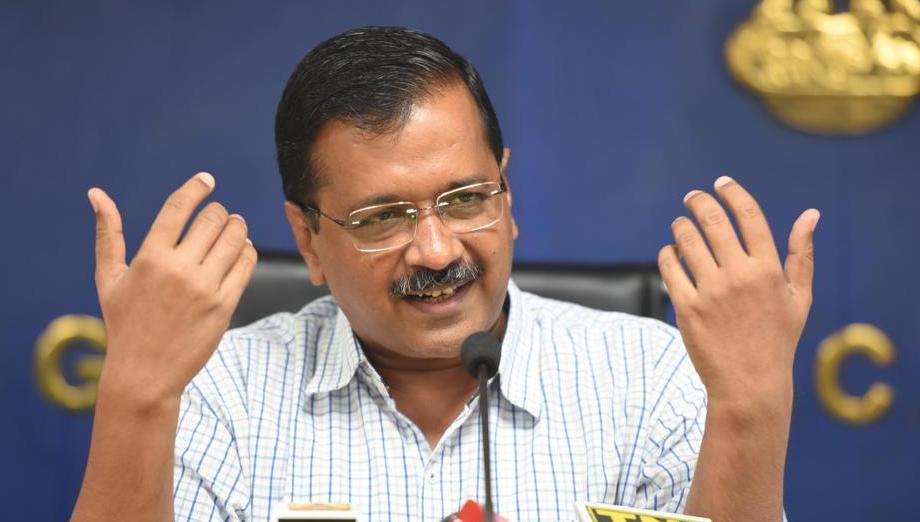 The Delhi Chief Minister, Arvind Kejriwal, has on Monday launched an anti-pollution campaign in view of the Covid-19 pandemic. “Every year between October and December, the pollution levels spike not only in the National Capital, but across the country's northern region”, he said while addressing the people.

Kejriwal said that this time owing to the ongoing COVID situation, the problem can turn life threatening as the disease strikes a person's lungs and pollution can worsen it. The government departments and agencies, including the civic bodies, will take measures to curb the pollution and make the condition suitable and less risky, especially keeping the pandemic in view. Beginning today, the government will kick off several initiatives to bring down pollution levels in the city, the Delhi CM added.

Talking about the measures, he said for stubble burning, which is one of the main causes of the pollution, the PUSA institute has developed a decomposer solution, which once sprayed on the remaining part of the crop, decomposes it at the spot further resulting it in mixing up with the soil in the form of fertilizer. The government will be taking it to the farmers of Delhi this time, he added. The Delhi CM further said that the anti-pollution campaign will include customized solutions for 13 identified pollution hotspots, creation of a 24-hour war room, launching of green app , through which people can report pollution related complaints promptly by sharing pictures, locations of any kind of polluting activity and for the complaints redressal a deadline system has also been put into place that will ensure the problems are addressed in time and the report will further be given to the CM office, he added. He said that in the past five years, pollution levels in capital have come down by 25 per cent due to people's efforts but there is always a scope for improvement. New measures will keep coming up to combat the menace.

The ''Yudh pollution ke virudh' will have anti-dust campaign wherein teams will monitor all construction sites , increase in deployment of sweeping machines to prevent dust spread from manual sweeping of roads, installations of anti smog guns at various places with increased numbers, pollution hotspots identification and customised management by providing problem specific solutions. Repairing of roads, stricter implementation and enforcements of the rules with regard to polluting activities with fines will come into effect without lapses, he added. Kejriwal also appealed the neighboring states to ensure they also come up with alternatives to help their farmers contain the issue of stubble burning and provide them with suitable solutions.