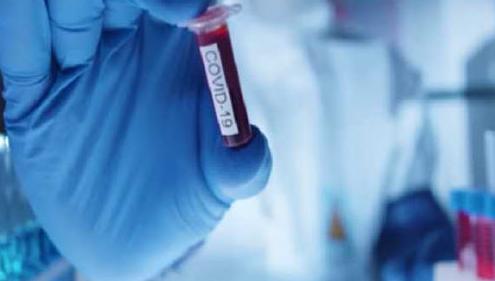 Former MP of the erstwhile Dahanu Lok Sabha constituency and Congress leader, Damu Barku Shingada, died of Covid-19 on Sunday at a hospital in Vasai town of the district, his family sources said.

He was admitted to the hospital four days back for Covid and breathed his last under treatment late Sunday evening, his family members said.

In 1979 he won the Thane ZP election and started his political career. He rose through the ranks of the Congress and was one of the powerful leaders of the party in the then undivided district.

For some time he was also the president of the District Congress Committee and helped the party grow in the rural parts of the district.

He was also associated with several social and educational institutions in the district.