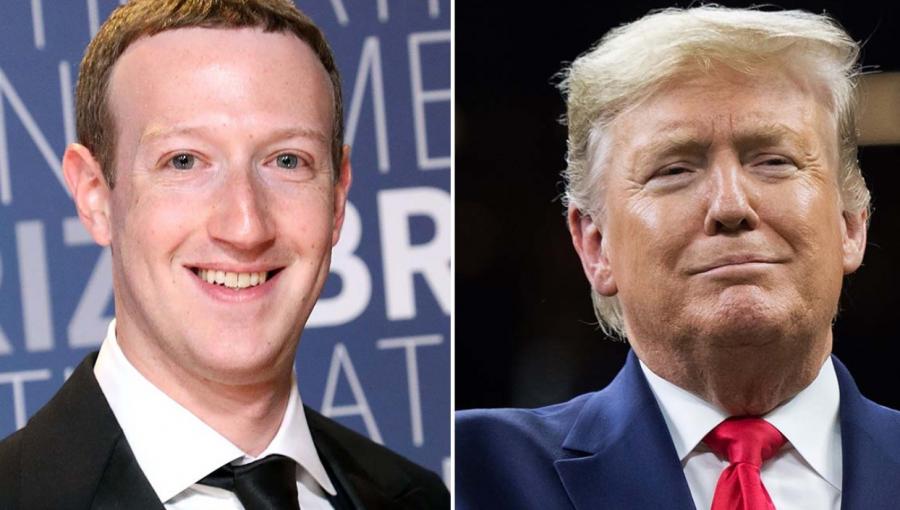 Facebook Inc has taken down election campaign ads of President Trump and Vice President Mike Pence over the alleged use of Nazi symbol.

The ads depicted an inverted red triangle similar to what was used by Nazis to signify political opponents.

Trump's campaign communications director Tim Murtaugh argued that the inverted red triangle was in fact a symbol commonly used by the radical left organisation Antifa, and it was included in the ad to allude to the Antifa, it further said.

The campaign ads claimed that ''Dangerous MOBS of far-left groups'' were causing mayhem and destroying cities, and called on supporters to back President Trump’s battle against Antifa.

Antifa has been widely suspected of instigating looting, arson and violent clashes during the protests following the death of African American man George Floyd allegedly in police custody.