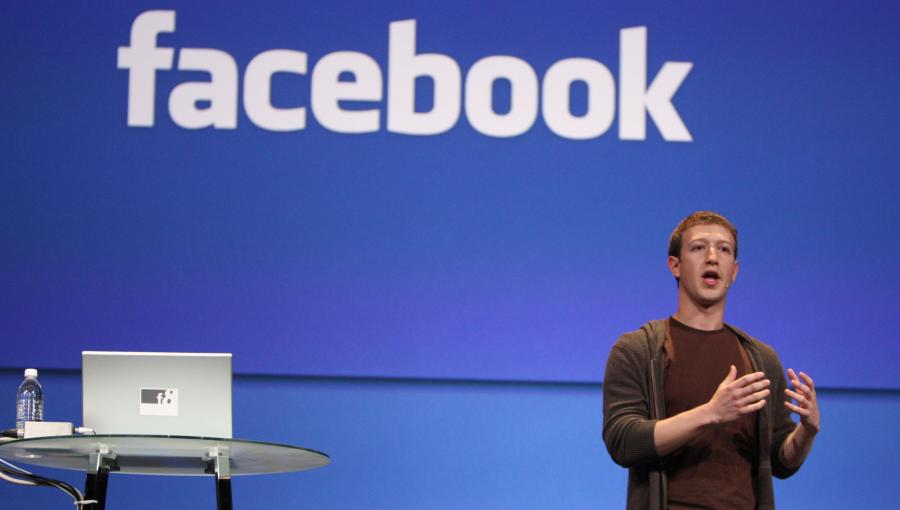 Facebook will ban hateful content in ads published in the social network as well as label newsworthy posts that are violating the rules company's rules, CEO Mark Zuckerberg said.

"Today we're prohibiting a wider category of hateful content in ads. Specifically, we're expanding our ads policy to prohibit claims that people from a specific race, ethnicity, national origin, religious affiliation, caste, sexual orientation, gender identity or immigration status are a threat to the physical safety, health or survival of others," Zuckerberg wrote on his Facebook page on Friday.

According to the CEO, Facebook is expanding its policies to better protect immigrants, migrants, refugees, and asylum seekers from discriminatory ads.

Amid the ongoing protests against racism and discrimination in the United States, a number of non-governmental organizations, including the National Association for the Advancement of Colored People, called on companies to refrain from posting ads in Facebook starting from July to protest against the lack of control over hateful content in the social network.