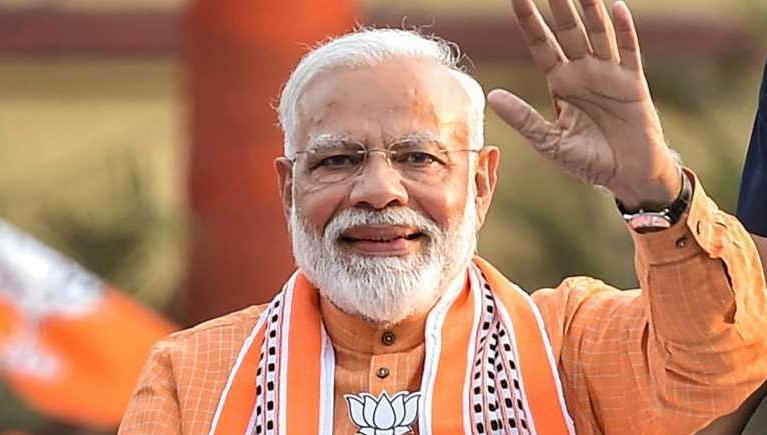 Union minister Hardeep Singh Puri handed over the party membership to Inderjeet Singh at the BJP headquarters in New Delhi.

Giani Zail Singh was the seventh president of India and served his term from 1982-87. He also held several key ministerial posts in the then Indira Gandhi-led Congress government.

"Today my grandfather's wish has come true. The way Congress treated him despite his loyalty is known to all," Inderjeet Singh said.

Inderjeet Singh said when his grandfather retired as the president of the country, he asked him to join politics and meet BJP stalwart Atal Bihari Vajpayee. Inderjeet Singh, who was then looking to pursue a career in films, campaigned for the BJP for a while without joining the party.

"When my grandfather died, I went back to Punjab and started working for the Vishwakarma society. Today, I feel happy that I fulfilled my grandfather's wish," he said.

Hardeep Singh Puri lauded Inderjeet Singh for his social work. "There is a lot of differences and personality clash in the current government in Punjab. With people like you (Inderjeet Singh) and others joining us, it will give us strength in facing challenges in Punjab," he said.