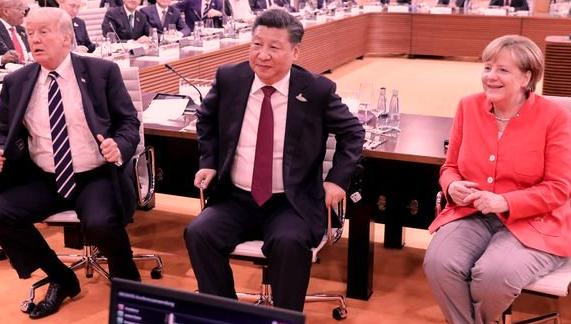 Soon after major news papers put together a £130bn invoice, which according to them, Beijing ‘owes’ Berlin following the impact of the coronavirus pandemic, Germany sparked outrage in China.

Following the footprint of France, UK and US in directing their Coronavirus anger at China, where this deadly virus originated, Germany has now sent its bill to China.

Recent attacks come amid findings that Beijing appeared to cover up the true scale of the crisis, as the source of the outbreak remains a mystery.

Recently, the US President, Donald Trump, warned that China should face consequences if it was ‘knowingly responsible’ for unleashing the coronavirus pandemic.

“It could have been stopped in China before it started and it wasn’t, and the whole world is suffering because of it”, the US President told the media.

In case, it all happened mistakenly, we don’t have any concern, but if it was done knowingly, China should face consequences, he said.

A bombshell op-ed this week in Germany's largest tabloid newspaper, Bild, joined this outrage by drawing up an itemized invoice for €149bn (£130b).

The list includes a €27 billion charge for lost tourism revenue, up to €7.2 billion for the German film industry, a million euros an hour for German airline Lufthansa and €50 billion for German small businesses.

On the other hands, China responded by claiming the invoice ‘stirs up xenophobia and nationalism’.