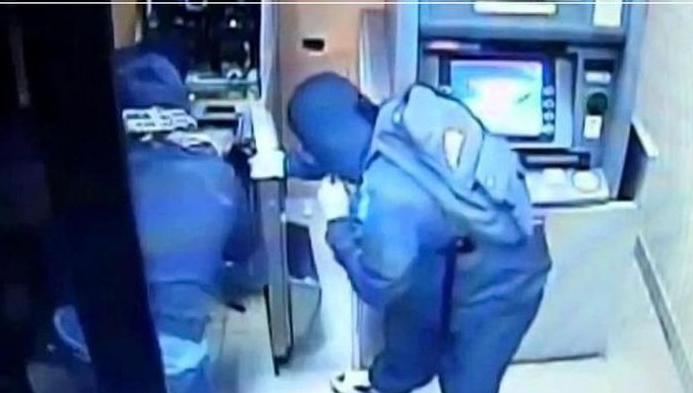 Naithani said that the gang members were involved in several ATM robberies in Near Capital Region (NCR) and even other states. “The gang was operating in Delhi-NCR and nearby States. They used gas welding equipment to rob ATMs. The police chased the kingpin, Kamruddin, based on information. There were two of his accomplices too. They opened fire on the police team, in retaliatory firing by the police team two of them including the kingpin were injured and taken to a hospital”, Naithani told reporters. The official said that the police team has recovered Rs 40,000, gas cylinder, gas cutter, country-made revolvers, attires used by them during robberies, black paint used to disable CCTV cameras, from the robbers.

He added that the gang used to operate in as far as Rajasthan, Gujarat, and even in southern States. Naithani also said that the arrested individuals have confessed to robbing an ATM in the Indirapuram area, Ghaziabad, earlier last month.

The perpetrators have confessed their crime in an ATM installation in the Indirapuram area, Ghaziabad, earlier last month.