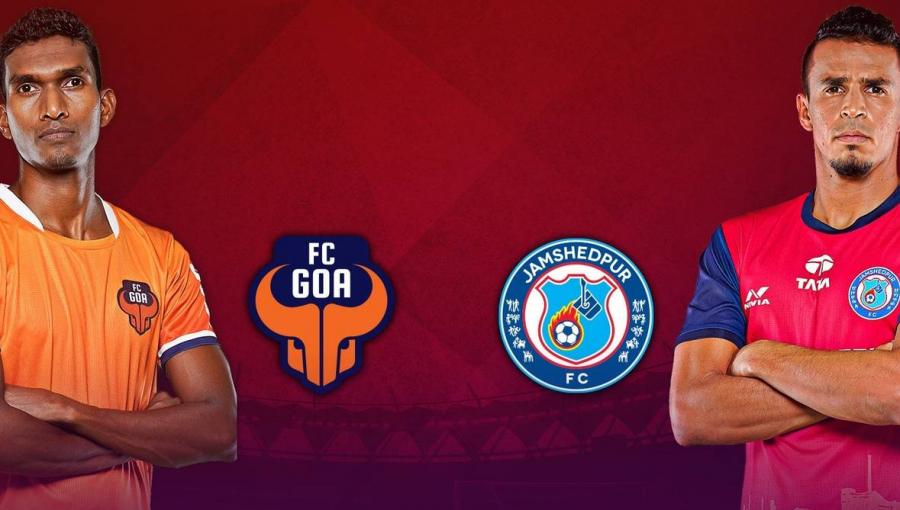 Jamshedpur FC will face FC Goa on Wednesday at the Tilak Maidan in Vasco and on the one hand, while the Jamshedpur team would like to maintain their six-match invincible position, Goa would like to score three points in any case.

Owen Kayle's team have shown themselves to be invincible from the last six matches, after the defeat in the first match at the hands of Chennai FC. In the last three matches, this team has scored only one goal and has two clean sheets. Coach Kayle is pleased with his team's performance so far. Kayle said, "My players are getting stronger with every match. We have focused on those areas where we needed to improve. Boys have supported us in this and if you have such boys then you can achieve good results.

The match will witness a clash between two players who have scored the most goals in the current season. Igor Angulo and Nerijus Valsakis. They both have 6-6 goals. Both have been very important to their teams. Both have scored 75 percent of the total of their teams and both these teams will depend on the performance of these players.

For Jamshedpur, injury to some players is a matter of concern, but this team is happy that Aittor Monroy is making a comeback. Monroy was suspended for one match. Kayle said that his team is fully prepared for this match.

Meanwhile, the Goa team has so far struggled with its defense. The defense of this team has emerged as his weakness. In the last two matches, this team has faced 29 shots, out of which 10 were on target. It is a matter of concern that this team has lost two consecutive matches.

Coach Juan Ferrando is eyeing the future though. He does not look back. The coach said, "Today is more important for us and that is Jamshedpur. Yes i'm sad but i can't change the past Our preparations have to be made on its strategy and it we want to keep secret till tomorrow. ''