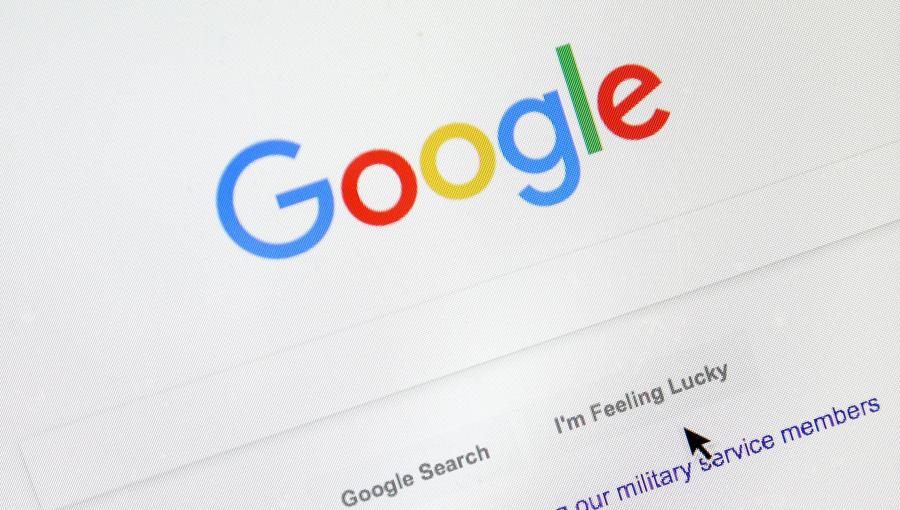 Google has filed a claim against Russia's communications watchdog, Roskomnadzor, that has demanded that it block multiple links to illegal YouTube content with calls for minors to participate in unauthorized rallies, the Russian Kommersant newspaper reports.

Senior associate at the Vegas Lex law firm Kirill Nikitin told the newspaper on Monday that Google LLC had not previously initiated proceedings to challenge the acts of Roskomnadzor in Russia and acted only as a defendant or a third party.

Roskomnadzor has demanded that Google block 12 links to illegal content posted on YouTube, which contains calls for people, including minors, to take part in unauthorized rallies in January 2021.

Roskomnadzor earlier announced its plans to slap fines on TikTok, VKontakte, Telegram, Odnoklassniki, Facebook, Twitter and YouTube for failing to follow its instructions. A court spokesperson confirmed to Sputnik that a dozen violations had been registered on the part of Google, Facebook and Twitter as they consistently failed to delete illegal information from their platforms.

Court hearings have already been held on some of those cases. As a result, Twitter was fined 8.9 million rubles (nearly $121,000) while Telegram received a fine of 5 million rubles. Remaining hearings are scheduled for late May and early June.

According to Russia’s Federal Service for Supervision of Communications, InformationTechnology and Mass Media (Roskomnadzor), an internet platform can face fines between $10,700 and $119,000 for failing to remove prohibited information, such as extremist propaganda, child pornography and drug-related posts. In case of repeated refusal to delete such information, a company can be fined between one tenth and one fifth of its total annual profits.