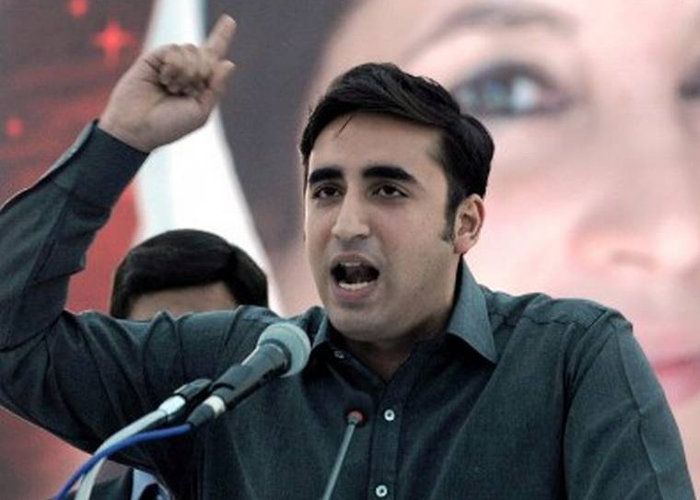 India on Friday slammed Pakistan for making "unwarranted remarks" on Jammu and Kashmir, saying comments made by its Foreign Minister Bilawal Bhutto Zardari in the UN Security Council are a pavlovian response aimed to misuse any forum and every topic to propagate false and malicious propaganda against New Delhi.

India's response came after Bilawal raked up the issue of Jammu and Kashmir, the abrogation of Article 370, and the recent order by the Delimitation Commission during his remarks at the Council debate. "Pakistan Representative made unwarranted remarks, which symbolizes nothing but a pavlovian response aimed to misuse any forum, and every topic, to propagate false and malicious propaganda against my country, Counsellor in India's Permanent Mission to the UN Rajesh Parihar said.

India exercised the Right of Reply at the Security Council open debate on Maintenance of International Peace & Security - Conflict and Food Security' organized by the US, the Council President.

The Union Territories of Jammu and Kashmir and Ladakh were, are, and will always remain an integral and inalienable part of India. This includes the areas that are under the illegal occupation of Pakistan. No amount of rhetoric and propaganda from any country can deny this fact, Parihar asserted.

The only contribution that Pakistan can make is to stop state-sponsored terrorism. As regards his other remarks, we will treat it with the contempt it deserves, Parihar added.

The Pakistan foreign minister, who is on a maiden visit to the US, also raked up the Kashmir issue while responding to questions during a press conference in New York on Thursday. "As far as the question of our relationship with India is concerned, it is particularly complicated" by their recent actions in Kashmir - firstly the August 5, 2019 decision to abrogate Article 370 in Jammu and Kashmir as well as the recent decision by the delimitation commission on Jammu and Kashmir, he said.

He said that these actions "have complicated this matter" and are an "assault" on the United Nations, the UN Security Council resolutions, and the Geneva Convention. Bilawal said, "such actions make it very difficult for us to hold a dialogue" with India.

Tensions between India and Pakistan have spiked since New Delhi abrogated Article 370 of the Constitution to revoke the special status of Jammu and Kashmir on August 5, 2019. India's decision evoked strong reactions from Pakistan, which downgraded diplomatic ties and expelled the Indian envoy.

India has categorically told the international community that the scrapping of Article 370 was its internal matter. India has repeatedly told Pakistan that Jammu and Kashmir "was, is and shall forever" remain an integral part of the country. It also advised Pakistan to accept the reality and stop all anti-India propaganda.

India has also told Pakistan that it desires normal neighbourly relations with Islamabad in an environment free of terror, hostility and violence.