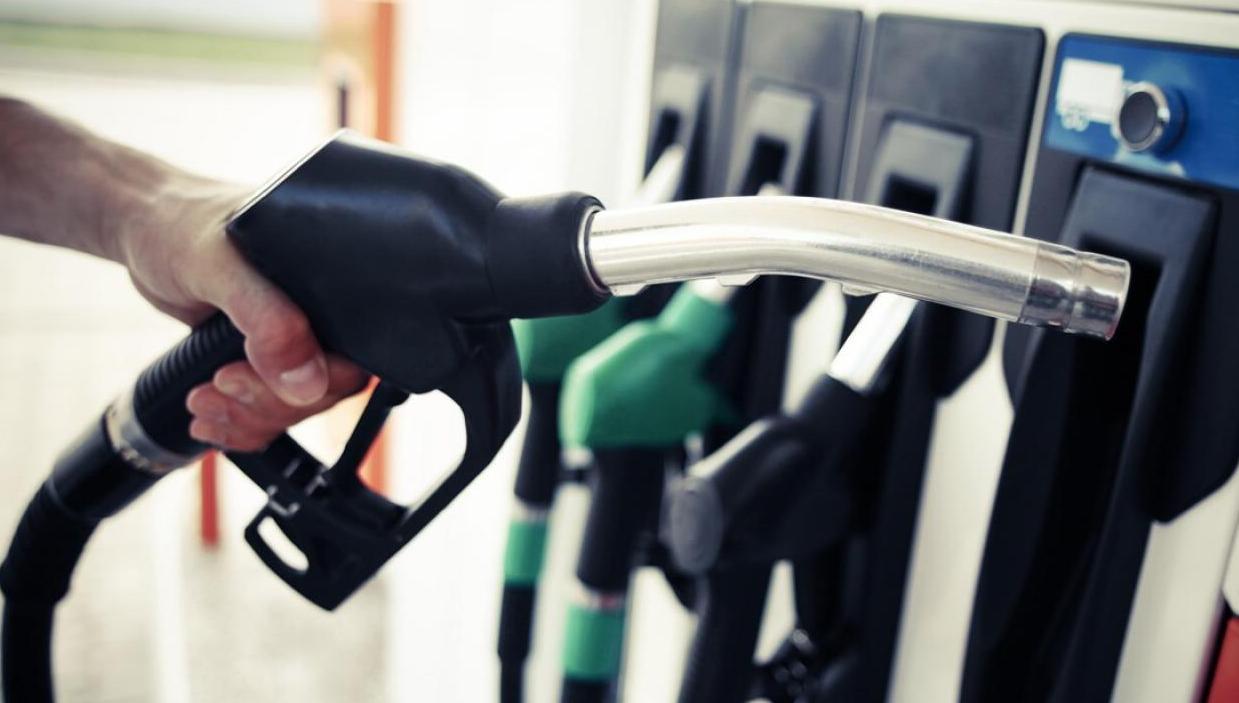 Total petroleum product consumption in March stood at 19.41 million tonnes, the highest since March 2019, data from the Petroleum Planning and Analysis Cell of the oil ministry showed.

As the economy continued to rebound from the deep impact of the third wave of the COVID-19 pandemic, demand for transport fuel rose in March.

Diesel, the most used fuel in the country accounting for almost 40 per cent of all petroleum product consumption, saw the demand rising by 6.7 per cent to 7.7 million tonnes. Petrol sales, which crossed the pre-Covid levels a few months ago, were up 6.1 per cent at 2.91 million tonnes.

Demand for both the fuels in March was above pre-pandemic levels.

Diesel consumption was higher due to strong demand from agriculture sector as well as stocking up by consumers and petrol pumps in anticipation of a price hike.

While auto and cooking fuel consumption rose, there was a de-growth in industrial fuel.

The demand for petrol in FY22 was the highest ever while the diesel sales were the highest since 82.6 million tonnes of consumption in 2019-20.

Consumption of LPG was up 3 per cent at 28.33 million tonnes.

Jet fuel or ATF demand soared 35 per cent to 5 million tonnes but was less than 8 million tonnes consumption in the pre-pandemic year. This was mainly because full aviation services resumed only towards the end of the last month.

Consumption of naphtha, which is used as a fuel in industries, as well as that of bitumen, used in road construction, were marginally higher at 14.2 million tonnes and 7.7 million tonnes, respectively.