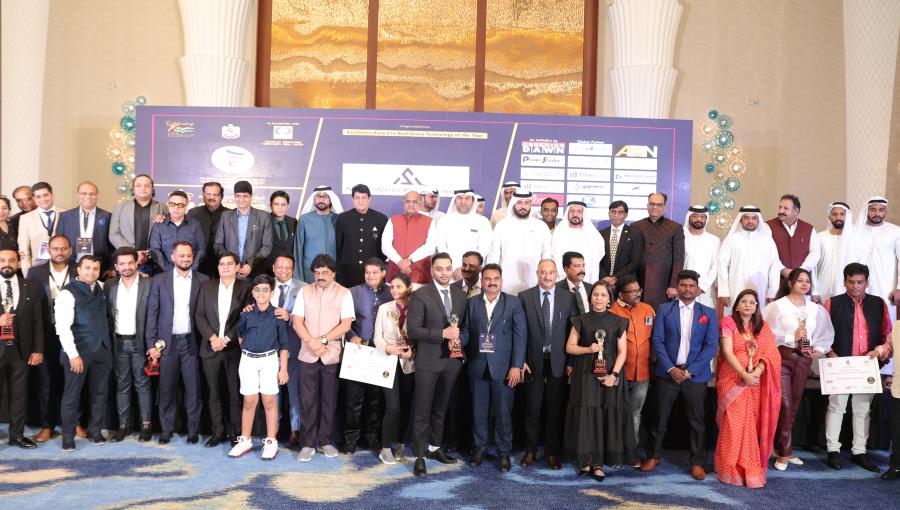 In a move to strengthen the trade and bilateral ties between India and UAE, Observer Dawn, an International business magazine in association with Broadcast Engineering Consultants India Limited under the patronage of HH Sheikh Mohammed Bin Ahmed Bin Hamdan Bin Mohammed Al Nahyan organised International Business Summit and Awards at the hotel, Atlantis-The Palm, in Dubai.

A discussion was also organized on the trade development between India and UAE during the event. This was a ‘one-of-a-kind' Business Conclave held in Dubai. The guests addressed the fundamental pillars of business in a different field. The aim is to provide a shared platform for the businessmen in India and UAE for greater collaboration, exchange of ideas, interaction with academia, investors and industry and access to funding from the venture capitalist. The program also discussed easy doing business in both areas of India as well as UAE and try to provide solutions to some of the key challenges.

Speaking on the occasion, Dr. Hariom Tyagi, Chairman of the Organizing Committee said that the objective of this event is to increase trade between India and UAE and promote trade by providing a common platform for the businessmen of both countries.