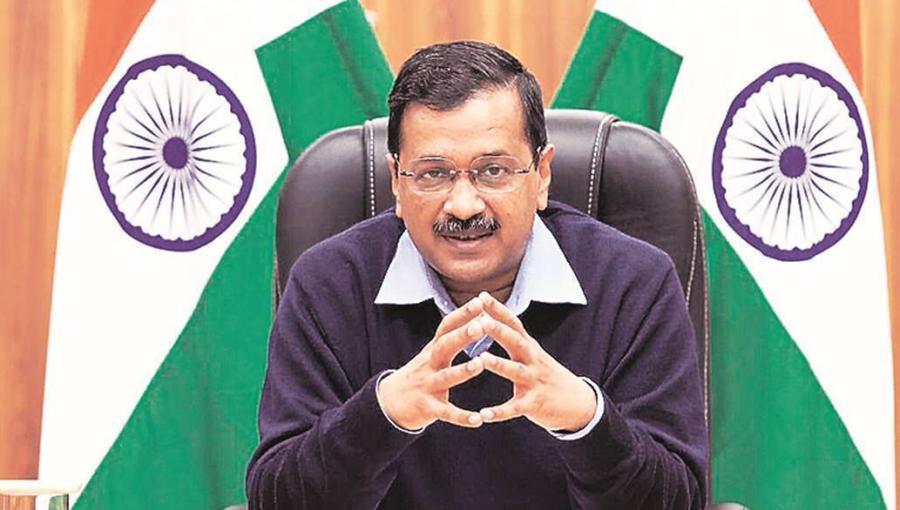 As the AAP appeared set for a clean sweep in Punjab, the party's national convener Arvind Kejriwal on Thursday congratulated the people of the state for this revolution .

"Many congratulations to the people of Punjab for this revolution, Kejriwal, the Delhi chief minister, said in a tweet in Hindi.

In the tweet, he also posted a picture of him standing with the AAP's chief ministerial candidate and MP Bhagwant Mann, with both leaders flashing victory sign.

The trends indicated that the ruling Congress has been decimated in Punjab, while the SAD, which contested the polls in alliance with the BSP, has failed to make much impact.

In Delhi, AAP workers assembled outside the party headquarters and burst into celebrations. They danced to the tunes of Punjabi songs.