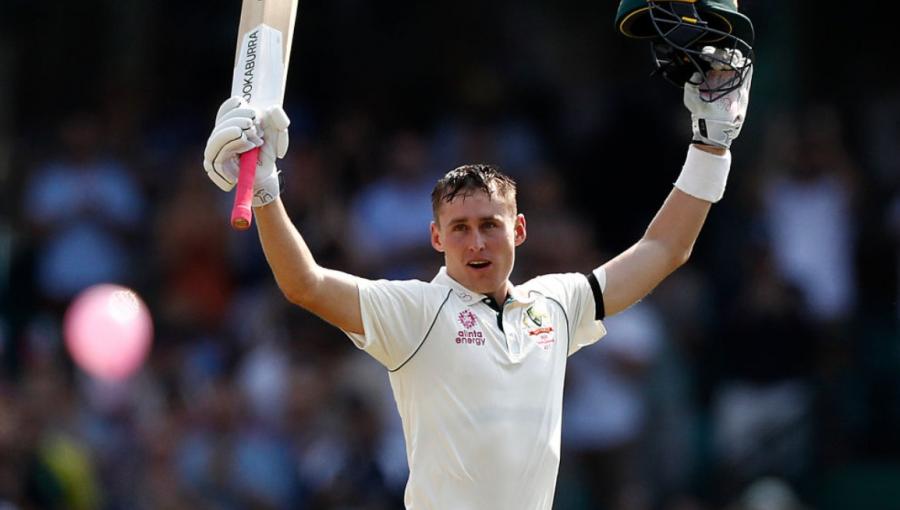 Australian batsman Marnus Labuschagne says he would prefer to open in the third ODI against India if he gets a chance in the absence of opener David Warner.

Warner suffered an injury during fielding in the second ODI against India after which he was ruled out of the limited overs series. The last ODI of the series between the two teams will be played on Wednesday.

Labuschagne has said he would enjoy it if Warner is given the responsibility of opening in his absence. Labuschagne had scored 70 runs at number four in the second ODI.

Labuschagne said, "Definitely if I am asked to bat at that place then it will be an opportunity that I will enjoy." We will have to see how the team is getting set for the next match and how is the balance of the team but if I am asked to do the opening then I would like to do it. My role at number four is to perform, understanding the state of the game.

He said, "We had Steven Smith and when I landed at the crease, all I needed to do was to build a partnership with him and keep the rhythm. I and Glenn Maxwell took responsibility after he was dismissed. "

The batsman said, “It is pleasant to do your job well. But it is very important that you perform your game given the state of the game. Cricket is a game of confidence and has different formats. This increases your confidence when you score runs. The way Smith and Warner are batting, I have no doubt that they will continue to do so in Test cricket as well. ”

Labuschagne said, "But at the moment there are many matches before the Test series. We have to finish the ODI series as expected and after that start T20 better. ”