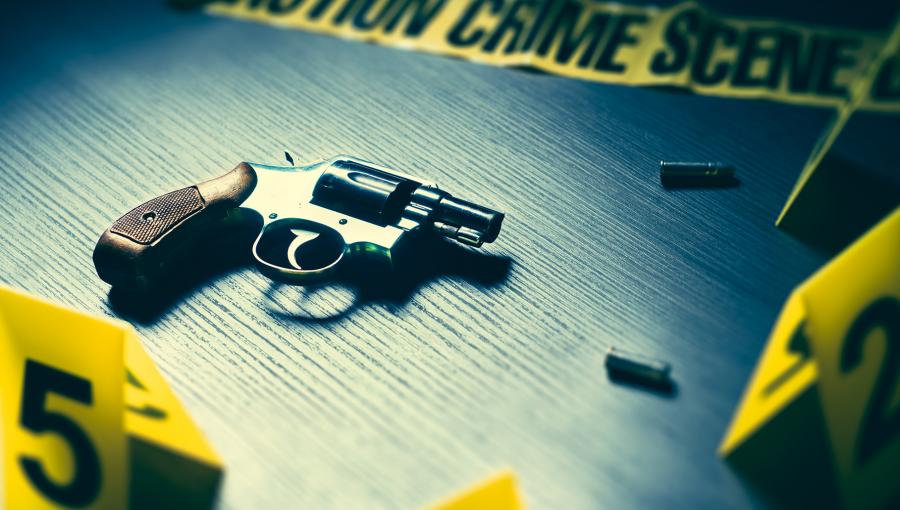 A 25-year-old man was stabbed to death allegedly by two men in front of his wife over an old enmity in the Kalyanpuri area of east Delhi, police said on Thursday.

Deepak (19) and Gulshan (18), both residents of Kalyanpuri, were arrested for stabbing Sachin alias Baba when he, along with his wife, was out shopping on Wednesday, the police said.

Police rushed to the hospital and later to the spot where the crime had taken place. Based on the information gathered, an FIR was registered, the DCP said.

Police said they nabbed two persons -- Deepak and Gulshan -- both residents of Kalyanpuri.

One of the accused persons claimed that Sachin, a resident of Trilokpuri, had attacked him with a blade a few days ago, they said.

Sachin was with his wife in a market to buy clothes when the incident happened. He was stabbed in the stomach area and near the neck, police said.

The accused men work as housekeeping staff on a contractual basis, they said.

Further investigation in the case is underway, police said.