New Zealand beat West Indies by an innings and 12 runs 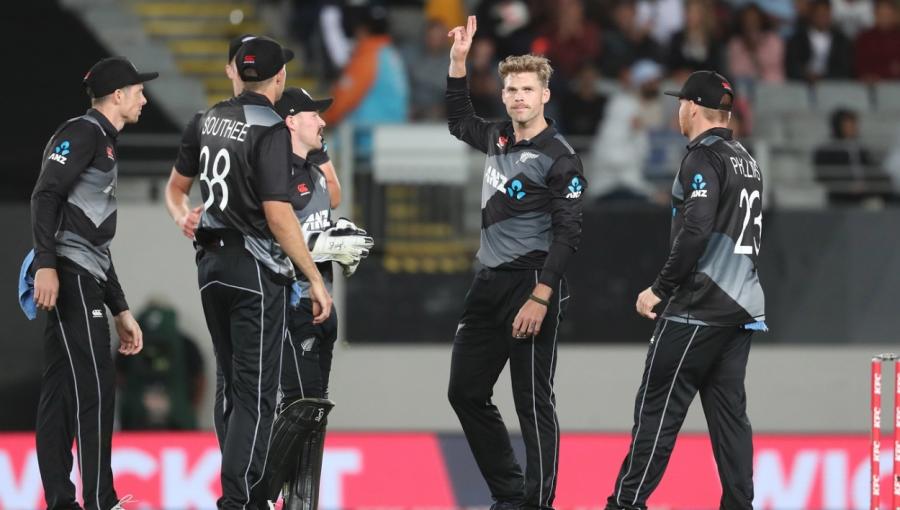 New Zealand beat West Indies by an innings and 12 runs on Monday, the fourth day of the second cricket Test, with the fatal bowling of fast bowlers Trent Boult (three wickets for 96) and Neil Wegner (three wickets for 54 runs). A clean sweep of the two-match series 2–0 win. New Zealand won the World Test Championship by 120 points.

The Windies started the day on 244 for six on the fourth day but could not avoid the defeat of the innings and their innings collapsed to 317 runs. Henry Nicholls was awarded Player of the Match and Kyle Jamison was named Player of the Series for his outstanding batting against the Windies.

With this victory, New Zealand has moved up to third place in the World Test Championship by beating England by a slight margin and their hopes of reaching the final of this championship have also increased. In the points table, Australia is first with 296 points, India is second with 360 points, New Zealand is third with 300 points and England is fourth with 292 points.

The International Cricket Council (ICC) recently revised the points table and released the table according to the percentage rule. According to this, Australia is 0.822 percent, India 0.750 percent, New Zealand 0.625 and England 0.608 percent. Earlier, captain Jason Holder started playing for the fourth day on 60 and Joshua da Silva by 25 runs. But the holders could not stay at the crease for long and Tim Southee bowled them to end their innings. Holder scored 61 runs in 93 balls with the help of eight fours and two sixes.