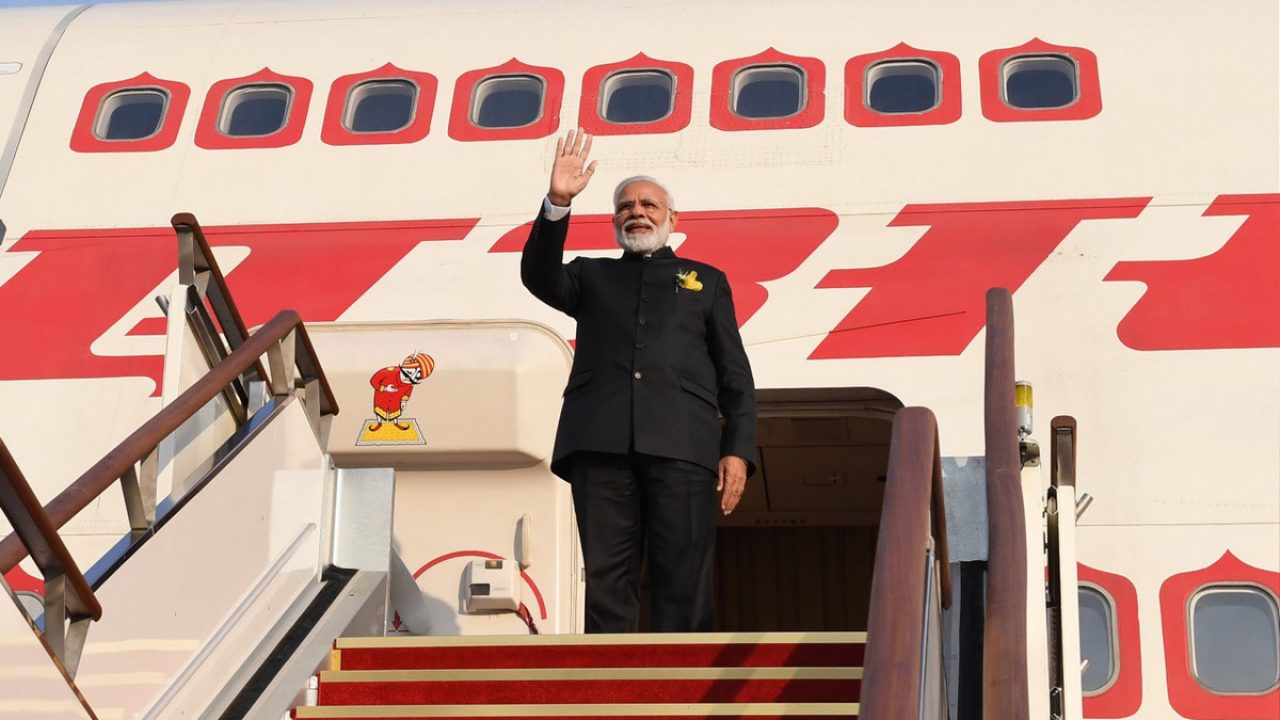 Pakistan on Wednesday said it has refused permission to Indian Prime Minister Narendra Modi from using its airspace when he travels to the US later this week.

Modi is scheduled to leave for the US early on Saturday and the step by Pakistan is a testimony to the tensions between the two nations following New Delhi revoking a temporary provision in its Constitution that gave special status to Jammu and Kashmir.

“We have conveyed to the Indian High Commission that we will not allow the use of our airspace for Prime Minister Narendra Modi’s flight," said Pakistan’s foreign minister Shah Mehmood Qureshi, according to a Twitter post by ANI news agency on Wednesday.

India on its part said it regretted Pakistan’s decision to refuse overflight permission.

"We regret the decision of the Government of Pakistan to deny overflight clearance for the VVIP special flight for a second time in two weeks, which is otherwise granted routinely by any normal country," Indian foreign ministry spokesman Raveesh Kumar said.

“Pakistan should reflect upon its decision to deviate from well established international practice, as well as reconsider its old habit of misrepresenting the reasons for taking unilateral action," he added.

Indian carriers generally fly across Pakistan on all their West-bound flights. However, special permission was sought this time as the neighboring country has again closed its airspace to Indian aircraft after India on 5 August revoked Article 370 of its Constitution, which gave special status to Jammu and Kashmir.

“India has formally requested Pakistan to allow the use of its airspace for Prime Minister Narendra Modi’s flight to New York, US. Pakistan to respond after consultations," ANI earlier cited Pakistani media as saying.

This comes on the back of reports that Pakistan had denied permission for an aircraft carrying Indian President Ram Nath Kovind to use its airspace for an official trip to Europe last week.

Utilizing Pakistani airspace would allow Modi to shave off up to two hours on each leg of his flight to the US depending on the route he takes, an Air India official said.

Pakistan had previously closed most of its airspace for international flights after Indian Air Force jets bombed a terrorist training camp in Balakot on 26 February. This came after a suicide bomber targeted an Indian security convoy in Kashmir on 14 February killing 40 Indian security personnel. It was only in July that Pakistan removed all overflight restrictions and opened its airspace to all international carriers.