Putin was wrong, US is ready: Biden in first State of the Union Address 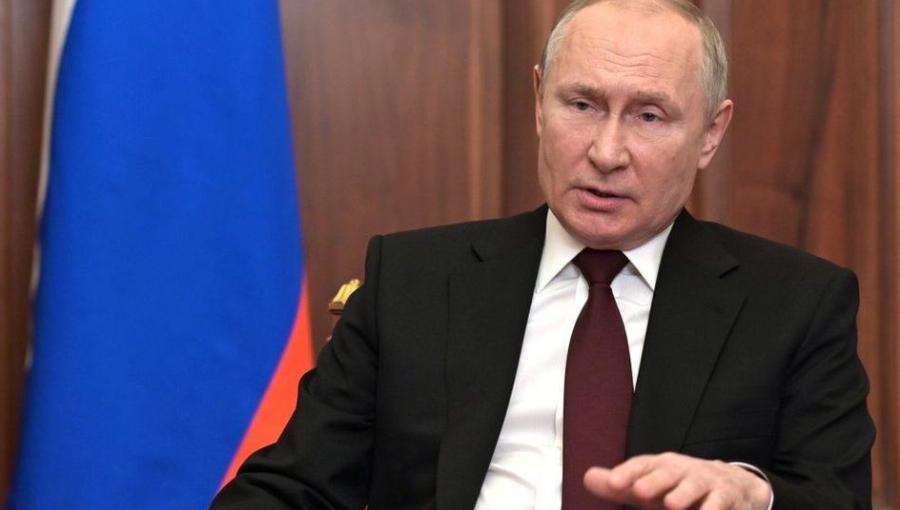 Accusing his Russian counterpart Vladimir Putin of waging a "premeditated and unprovoked" war against Ukraine, President Joe Biden in his maiden State of the Union Address said the United States is ready to tackle the challenge posed by him.

"Throughout our history we've learned this lesson when dictators do not pay a price for their aggression, they cause more chaos. They keep moving. And, the costs and threats to America and the world keep rising," Biden said addressing the joint session of the Congress in his first State of the Union.

"That's why the NATO Alliance was created to secure peace and stability in Europe after World War II. The United States is a member along with 29 other nations. It matters. American diplomacy matters, he said, launching a blistering attack on Putin.

"Putin's war was premeditated and unprovoked. He rejected efforts at diplomacy. He thought the West and NATO wouldn't respond. And, he thought he could divide us here at home. Putin was wrong. We were ready, Biden said.

In his State of the Union Address, Biden touched upon some of the key successes of the year old administration and his policy perspective to some of the key challenges being faced by the nation, both on the domestic and international front.