Rupee almost flat against US dollar in early trade 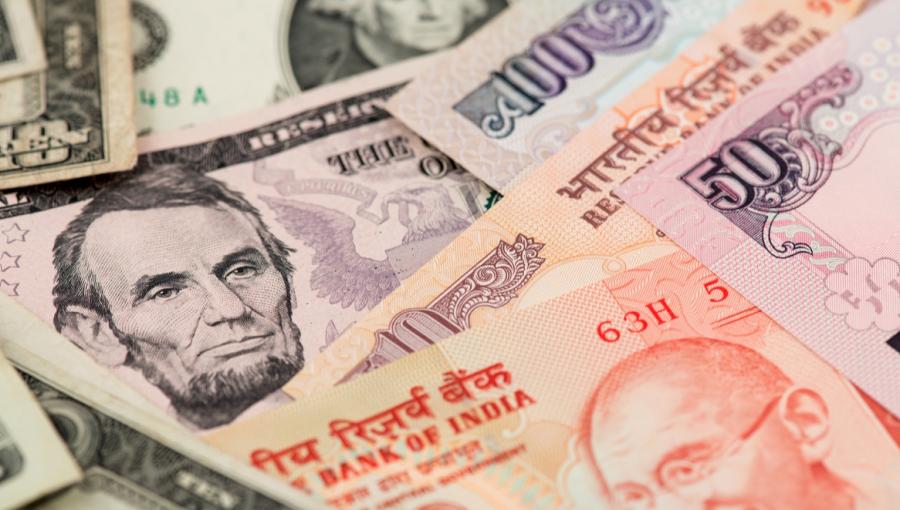 The rupee started the session on a flat note against the US dollar on Tuesday amid a lackluster trend in the domestic equity markets and persistent foreign capital outflows.

At the interbank foreign exchange, the rupee opened weak at 77.56 against the American dollar, then turned volatile to trade in a tight range of 77.56 to 77.51. The domestic unit was trading at 77.56 against the greenback, registering a fall of just 1 paisa over the last close.

In the previous session, the rupee had settled at 77.55 against the American currency.

Foreign institutional investors remained net sellers in the capital market on Monday as they offloaded shares worth Rs 1,951.17 crore, as per stock exchange data.

On Monday, RBI Governor Shaktikanta Das hinted at another interest rate hike in early June to bring down the stubbornly high inflation rate. The next meeting of the Monetary Policy Committee (MPC) is scheduled for June 6-8.