Rupees two thousand fine for not wearing mask in Delhi 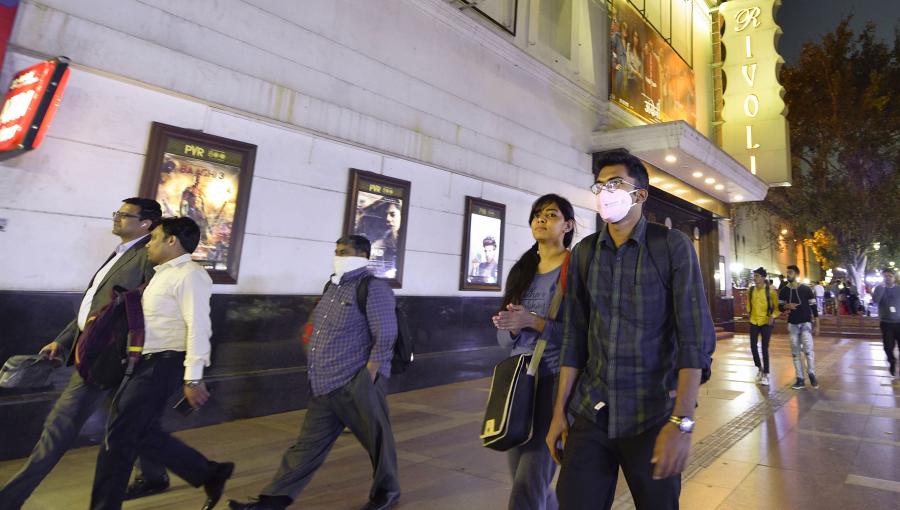 With the Corona Virus in the capital deteriorating, the Kejriwal government has now decided to take drastic action against those who do not wear masks in public places and increase the fine amount four times if caught without wearing a mask. Thousand rupees.

Chief Minister Arvind Kejriwal made this announcement at a press conference on Thursday after an all-party meeting to deal with the situation in Corona. Earlier there was a fine of five hundred rupees.

Mr. Kejriwal said that for not wearing the mask till now, there was a fine of Rs 500, but many people are still roaming without the mask, the fine has been increased to two thousand rupees for such action. .

Significantly, the corona is spreading rapidly in Delhi and a record 131 patients died in the capital in Wednesday's figures.