Siddharth Shukla is no more between us 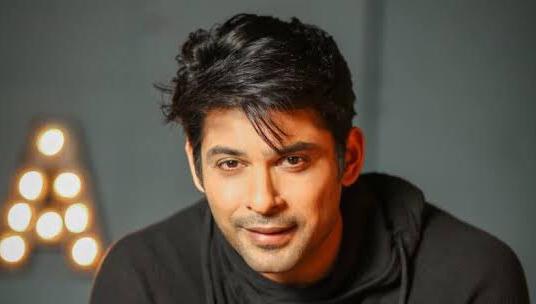 TV actor Sidharth Shukla has passed away at the age of 40. Dr. R Sukhdeve of Cooper hospital has said that actor Siddharth Shukla was brought dead to the hospital. The post mortem examination has not begun as the police procedures are still going on. “He was brought to the hospital about half an hour ago. A post mortem will be conducted,” he said. While reports claimed that Sidharth died after a massive heart attack, confirmation is awaited.

The death has left the entertainment industry shocked. Sidharth’s friends and colleagues from the industry paid their condolences on social media.

Sidharth Shukla made his acting debut with the Hindi TV show Babul Ka Aangann Chootey Na in 2008. This was followed by appearances in shows such as Aahat, Love U Zindagi, and CID. However, Sidharth achieved his major breakthrough with the popular serial Balika Vadhu, wherein he played the main lead.

Apart from dabbling in TV shows of various formats, Sidharth Shukla was also seen in the Alia Bhatt and Varun Dhawan-starrer Humpty Sharma Ki Dulhania. The actor was last seen as a special guest on Bigg Boss OTT and Dance Deewane 3. He also appeared as the male lead in the web series Broken But Beautiful 3 this year.