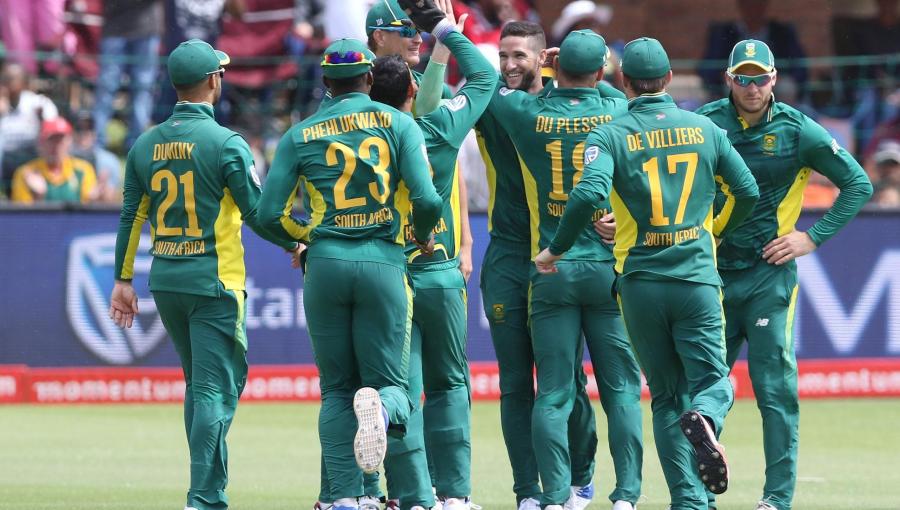 A South African cricketer has been found positive in the Covid-19 Test ahead of the upcoming series against England while two other players who have come in contact with him have also been kept in isolation in Cape Town.

Cricket South Africa (CSA) has confirmed this but the names of the three players have not been made public.

On Wednesday, a statement from the CSA said, "One cricketer has been found positive in the Corona investigation while the other two cricketers who came in contact with the positive player have been kept under the supervision of the medical team for security." The three cricketers are immediately placed in isolation in Cape Town under the Covid-19 protocol. While no signs have been found in all three players. Cricket South Africa's medical team is taking care of the health of these three.

The CSA said that before the limited-overs series starting on November 27, around 50 Kovid-19 RTPCR tests were conducted before the players and support staff were put in a biologically safe environment.

Although alternate players have not been announced for the series yet, the board has said that two new players will join the team before the inter-team practice match to be held from November 21.

The limited-overs series between the two countries is starting from November 27, in which three T20 matches and three ODIs will be played.