Success mantra: Trusting yourself is essential for success 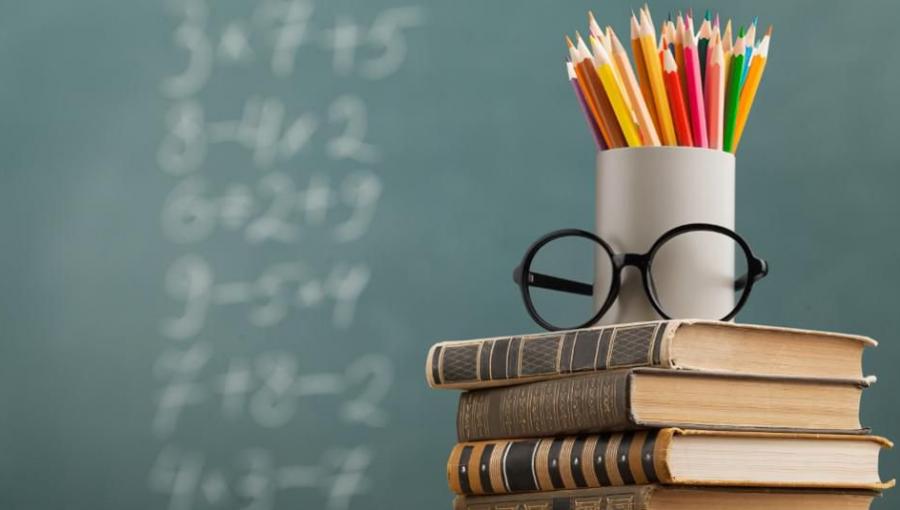 A young man completed his graduation from a renowned university. He was filled with pride. He also completed university education with his efforts, by raising money from his labor and now he had no capital left. After completing his studies, he started searching for a job. He did not get a job for several months. He got frustrated. Due to running out of money, he could not get food for two days and due to not paying rent, he had to leave his room too. Now he was sleeping on a park bench at night. Disappointment surrounded him and his life seemed to be in vain.

Wherever he went for a job, he would not get a job. Frustrated in the end, he quit looking for a job. He felt that there was not a single ray of light left in his future. His clothes were also torn. His condition had worsened due to lack of money and hunger. Because of this, he did not have the confidence to go to the job interview. After a lot of effort, he got a job to get the utensils in the hotel from a trash. Due to this, he started getting food, but still had to resort to the bench lying in the garden to sleep. One night he was lying in worry about his future that suddenly he was seen in the sky with thick red letters - 'Have faith in yourself.'

He could not sleep all night. Disturbed, he began to wait for dawn. He reiterated the same thing in his mind in the morning - 'Have faith in yourself.' He got up and went to the river bank. After going there, he washed his hands and mouth and shave well. He then went to a cobbler and dazzled his boots, asking for boot polish. Then started searching for a job with determination in mind.

Now when he went to an office, he was welcomed. Now he did not seem to be a thief. His clothes were not particularly good, but there was a look of confidence on his face. He was also confident in what he said. Luckily he got the job. The job was not as good as he wanted it to be, but still quite good. The biggest thing was that he was successful in solving his problem.

Moral of the story:

Many times a person works hard, but he does not get the results. There is nothing to be surprised in this, because sometimes a person is doing work against his own hopes and aspirations. Trusting yourself is essential for success.