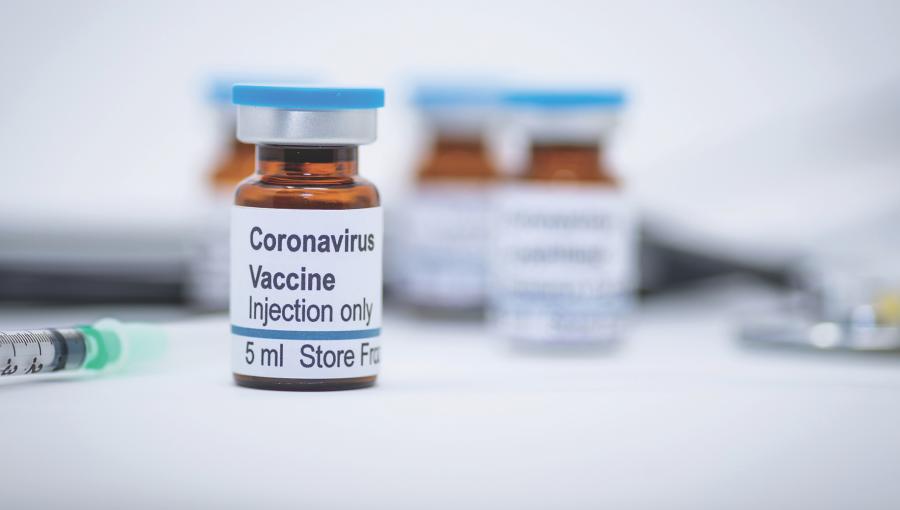 Thousands of Thai citizens have received their first COVID-19 shot as the country launched the mass immunization campaign on Monday, media reported.

People have queued up at vaccination centers in Bangkok and 76 provinces in Thailand to receive the injection throughout the working day, the Channel 3 broadcaster reported.

The largest vaccination center opened today in Bangkok near the already completed, but not yet operational Bang Sue Grand Station. Thousands of people per day are expected to be vaccinated at the hub.

"We can maintain a very high rate of vaccination here, while observing all medical and technological requirements and precautions. The center is very well equipped. The main thing is that we have enough doses of vaccine every day for everyone who is registered for that day," one of the doctors working at the center told the broadcaster.

The Thai capital is using only two out the five registered vaccines in the mass inoculation campaign — those developed by China's Sinovac, and by AstraZeneca and its Thai partner, the broadcaster said, adding that the decision was made due to the city's location in the zone with the highest daily number of infections in the country.

The government is aiming at vaccinating 50 million people, or roughly 70% of the country's population, before the New Year. With the current pace of vaccine supply, however, the implementation of the inoculation plan may face delays over a shortage of shots, the broadcaster estimates.