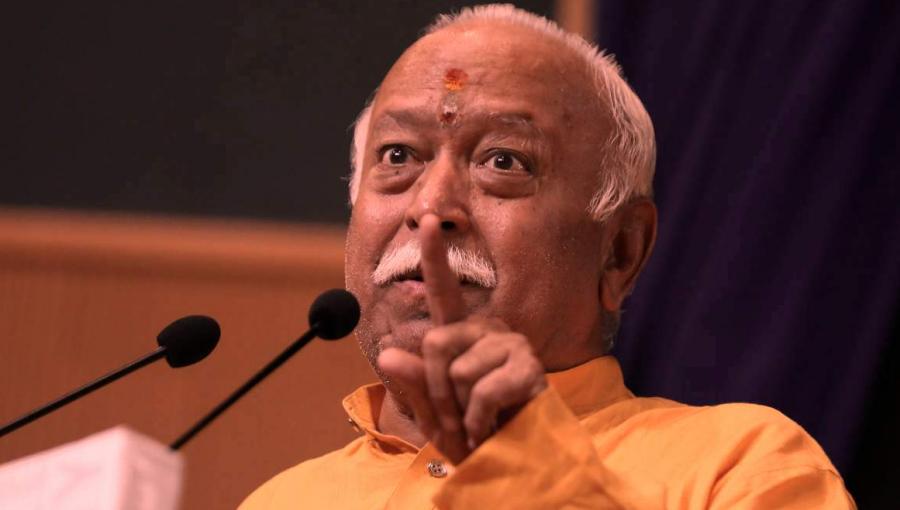 The meeting, being attended by RSS chief Mohan Bhagwat, its sarkaryavah (general secretary) Dattatreya Hosabale and Bharatiya Janata Party (BJP) president J P Nadda, started at 9 am in Jainam Manas Bhavan near the airport here, he said. Key office-bearers of 36 outfits inspired by the RSS, including the BJP, the Vishva Hindu Parishad, Vanvasi Kalyan Ashram and the Akhil Bharatiya Vidyarthi Parishad, are present, he said.

"All these organisations are actively working for social causes and nationalism, and they will share their experiences and discuss about the works done and the achievements in the last one year. Besides, discussion will be held on the coordinated efforts on key issues like social challenges, environment, family awareness and social harmony," the RSS's 'Akhil Bharatiya Prachar Pramukh' Sunil Ambekar had said on Friday.