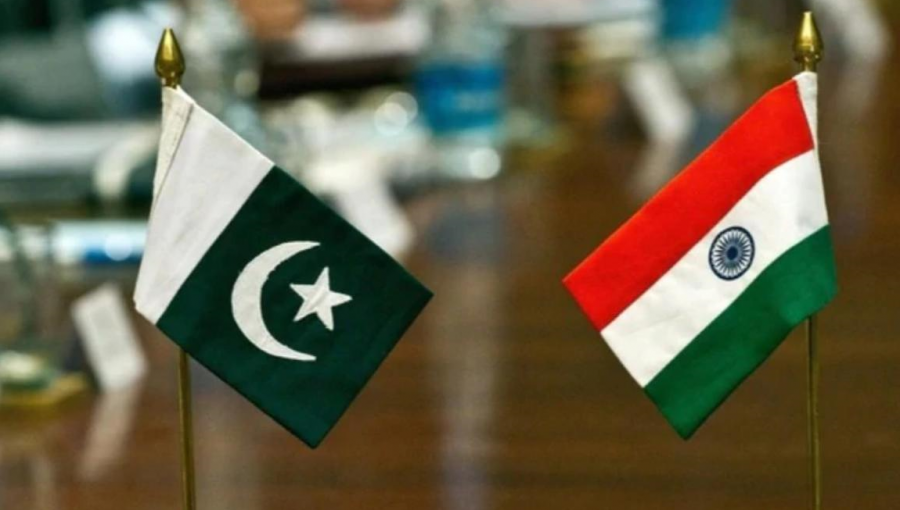 India slammed Pakistan for "weaving fake narratives" about children living in Jammu and Kashmir, saying the country has a "dubious distinction" of "schooling" young children in violent extremist ideologies and recruiting them in terrorist groups.

Addressing the General Assembly Third Committee session on 'Promotion and Protection of the Rights of Children' on Thursday, First Secretary in India's Permanent Mission to the UN Paulomi Tripathi, without naming Pakistan, said one delegation has yet again chosen to distract the attention of the Committee with its "deceitful political propaganda by weaving fake narratives, while making unwarranted references to internal matters of my country".

Tripathi was responding to remarks made in the Committee by Pakistan's outgoing UN envoy Maleeha Lodhi on Wednesday in which she had raked up the issue of Jammu and Kashmir and referred to the condition of children in the state in the aftermath of India revoking Article 370.

Lodhi had also alluded to reports by the UN High Commissioner for Human Rights on the situation in Jammu and Kashmir.

Lashing out at Pakistan, Tripathi said, "This is a country with the dubious distinction of running a system of 'schooling' young children in violent extremist ideologies and recruiting them in terrorist groups, robbing not only these children of their future but also jeopardizing the future of children across the borders.

"If this is not a deprivation of liberty and egregious violation of innocent children's rights, then what is?" she asked, in a strong response to Lodhi's reference to the 2018 report of the Independent Expert leading the UN global study on children deprived of liberty.

Asserting that the Committee, which deals with human rights, humanitarian affairs and social issues, offers an inclusive forum to discuss emerging and existing challenges to children's rights, Tripathi said in a desperate attempt to seek justification, Islamabad resorted to quoting a UN expert out of context.

"The international community has not been beguiled by the baseless allegations of this delegation in the past and we are confident that this will again be brushed aside. We do not wish to engage further on this issue," she said.

Tripathi said while there has been the change in attitude towards children's rights, they remain the most vulnerable in a world riven by poverty, inequalities of opportunity, armed conflict, terrorism and humanitarian crises.

She stressed the need for measures such as strengthening digital literacy, including enhancing understanding by children of the digital environment and stronger framework to ensure that children enjoy the benefits of the digital technologies without compromising their well-being.

Climate change is another challenge that calls for urgent collective action to reduce children's vulnerability, she said.

Highlighting measures taken by India to protect children's rights, she said providing water, sanitation and hygiene facilities in schools as part of the 'Clean India Mission' as well as the Mid-Day Meal scheme aim at improving school attendance.

"The rights of children and juveniles alleged to be in conflict with law, as well as children in need of care and protection, are safeguarded, with government and civil society working together within a robust legal and administrative framework, under active involvement of the judiciary," she said, adding that measures are in place to prevent and protect children against cyberstalking and cyberbullying, child marriage, sexual harassment, pornography and trafficking in persons