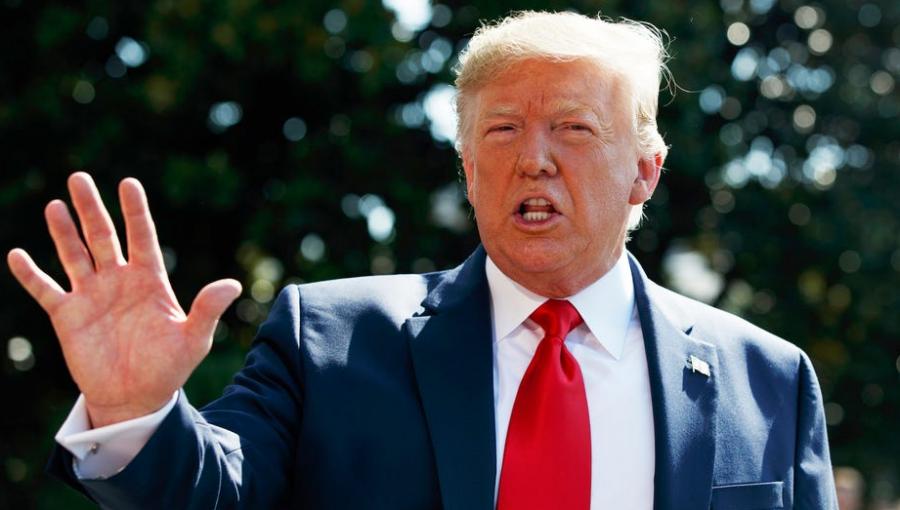 US President Donald Trump has announced new COVID-19 guidelines states can follow to reopen the American economy, which he believes some will be able to do as early as Friday. Trump said the plan outlines three phases in restoring the American economy and can be tailored by governors to their state’s needs.

"You are talking about those states that are in great shape already? They will be able to go literally tomorrow," Trump said at a White House briefing on Thursday. "We have very different states. If you look at Montana, Wyoming, North Dakota, it’s a lot different from New York."

Trump added that the new approach moves from blanket shutdowns to isolating only vulnerable populations.

The United States must be vigilant to prevent viruses from entering the United States from abroad, Trump said. He said the goal of his administration is to be able to respond to future outbreaks "rapidly."

As of Thursday evening, the United States has more than 658,200 confirmed COVID-19 cases and over 32,100 deaths caused by the virus, according to data from Johns Hopkins University.