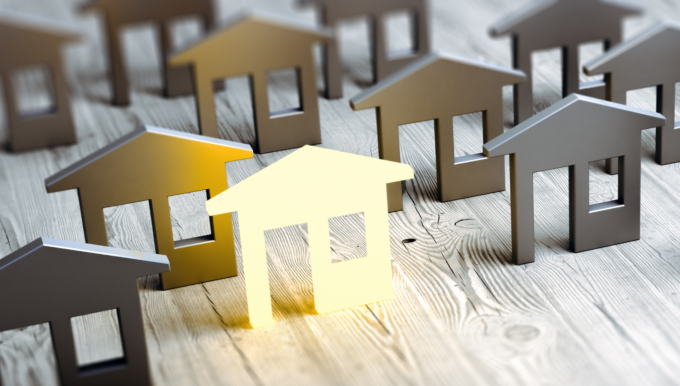 Uttar Pradesh Real Estate Regulatory Authority (U.P. RERA) on 23rd June’21 reviewed the compliance of the orders passed against the complaints of Allottees of pending projects and the progress of the promoter's projects of M/s Supertech Ltd. The review meeting was chaired by Chairman Rajive Kumar and attended by the members of the authority Balvinder Kumar, Bhanu Pratap Singh, Kalpana Misra and Secretary Rajesh Kumar Tyagi.

The Chairman of the company, R.K. Arora was present on behalf of Supertech Ltd. in the review meeting. The Authority has passed 282 orders against M/s Supertech Ltd. for a refund of the amount of Allottees and has issued 249 recovery certificates against the promoter. Compliance has been done in only 101 cases by M/s Supertech Ltd. so far.

R.K. Arora also informed the Authority that they will submit a project-wise and complaint wise action plan for compliance with the orders. The promoter has 40 registered projects and it was found that out of these, the registration of 26 projects has lapsed. Out of these 26 lapsed projects, only 8 projects have been completed by the promoter.  Rajive Kumar gave strict instructions to the promoter to submit a concrete action plan to complete the remaining projects in the shortest possible time and to provide speedy possession to the allottees. The promoter said that in some projects applications will be submitted for the extension of registration and the action plan will be made available within a week to complete all the projects in a minimum period.

It was clarified by  Rajive Kumar that the projects for which extension of registration is not possible as per rules, proposal should be submitted by the company to complete such projects with the consent of RWA/AOA, otherwise action will be taken under section 8 of RERA Act. The members of the Authority, Balwinder Kumar, Bhanu Pratap Singh and Kalpana Misra also gave strict instructions to the promoters to ensure speedy compliance with the orders of the Authority. At the end of the review meeting, Rajive Kumar said that the disposal of the registration applications of the future projects of the promoter would depend on the status of compliance with the orders of the Authority. To protect the interests of the allottees, if there is any negligence in the compliance of the orders by the promoter, effective punitive action will be ensured under other provisions of Section-63 of the RERA Act including recovery through Recovery Certificates.