UAE’s ‘Lulu Group’ to Expand its Project in India 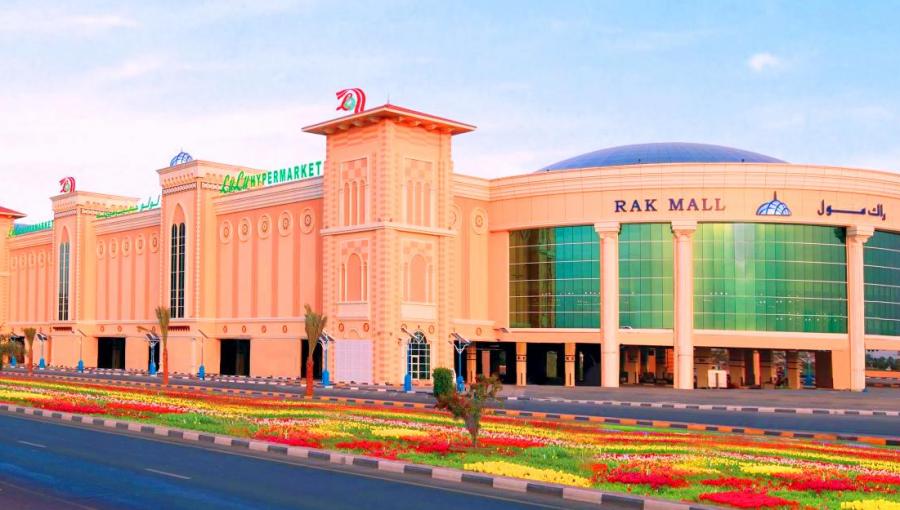 Lulu Group, a UAE-based NRI-owned company will expand its retail presence in India by building two new shopping malls in Bengaluru and Chennai.

The Group has its headquarter in Abu Dhabi. While, it is already operating a mall in Kochi, it has three upcoming projects in Lucknow, Vishakapatanam and Thiruvananthapuram.

The Bengaluru and Chennai projects are expected to be operational by the end of this year, the Gulf News reported.

Yousuf Ali, the Chairman and Managing Director of Lulu Group, said, “We have acquired an ongoing mall development in Bengaluru and will build our own in Chennai, said Noting that mall projects give the company the best platform to keep expanding its India portfolio, he said that still there is so much to do in the country's retail space”.

It was easier to acquire an ongoing project in Bengaluru than go searching for a wide expanse of land. The price was right and that's why we closed it at the first opportunity, Ali, who hails from Kerala, was quoted as saying.

Lulu Group intends to maintain a similar investment momentum in the UAE and Saudi Arabia, its core markets, this year.

Saudi Arabia provided about 10 per cent, while India now accounts for 5 per cent of the top-line number.

Twelve new locations will open in the UAE this year, on top of the 87 it currently operates.

Outside of the Middle East and India, East and South East Asia will be the next big territory for the retail giant to try. Two hypermarkets have opened in Indonesia and Malaysia.

Through our sourcing and distribution interests in the Far East, we have a fair bit of idea on the retail sector as well. Whenever and wherever we can spot a good location for a hypermarket, we will be there. We are not limited to these two markets either Vietnam is a strong possibility, Ali said.