Vote for one who answers fearlessly: Rahul to voters in Punjab 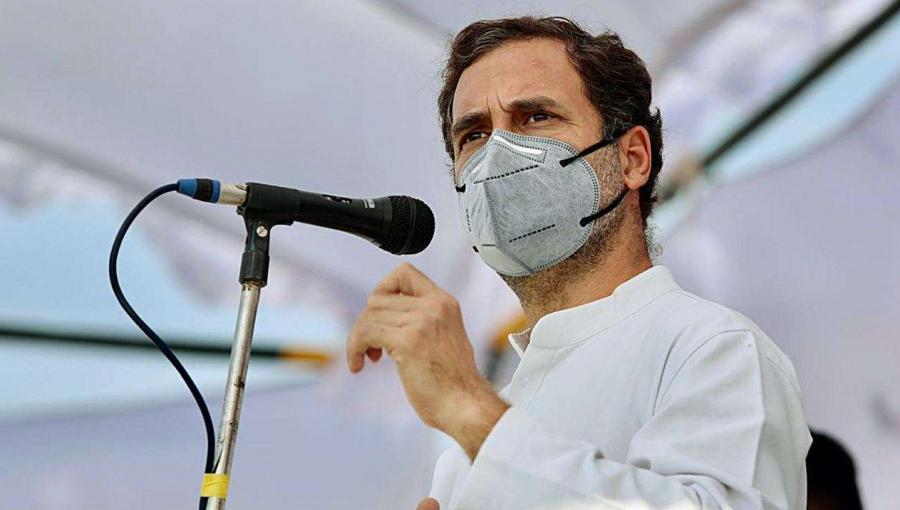 With Punjab going to polls on Sunday, Congress leader Rahul Gandhi urged the people of the state to vote for the one who supports them and answers fearlessly.

He also urged voters in Uttar Pradesh, where polling is taking place for the third phase, to vote for development, and said a new future will be laid out with the formation of a new government.

Voting for 117 Assembly seats in Punjab is taking place while polling is also underway in 59 Assembly constituencies spread across 16 districts of Uttar Pradesh.

"Give your vote to the one who supports people, answers fearlessly," Gandhi said in a tweet in Hindi.

"Vote for the progressive future of Punjab," he said.

Tweeting about UP polls, he said votes will be cast in Uttar Pradesh, but change will come in the entire country.

"Vote for peace and development -- new future will be laid out with the formation of a new government," the former Congress chief said.