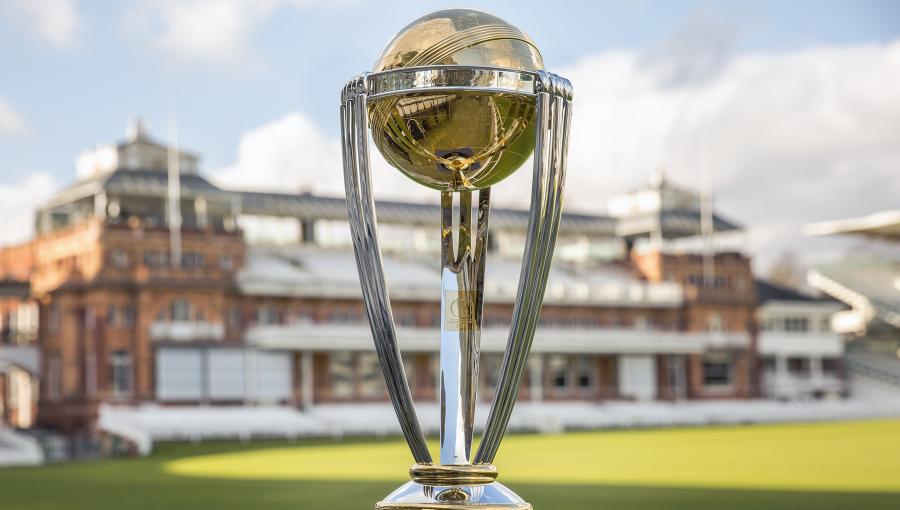 Zimbawe will host qualifying matches to be played before the 2023 ODI World Cup to be held in India . The matches will be played from 18 June to 9 July 2023. It was announced by the International Cricket Council (ICC).

Seven teams from the World Super League will receive direct entry to the World Cup 2023 while the last five teams will take part in the Cricket World Cup qualifier to be held in 2023 and will join the three best teams of the League-2.

Cricket World Cup League-2 matches will be played from 19 March 2021. The hosts will take on the US, Oman and Nepal in the opening matches of this series of six ODIs.

ICC events head Chris Tetley said, "When we decided to hold the ICC Men's Cricket World Cup 2023 in October-November 2023, it gave us a chance to have a qualifying event so that we could give maximum opportunities to the participants in the sport."

"We have worked closely with members and stakeholders to re-conduct 96 ODIs and 60 List-A matches and the safety of the participants will remain our top priority," he said.

The Cricket World Cup Challenge League A will be played in August next year. Canada will host Denmark, Malaysia, Qatar, Singapore and Vanuatu in this tournament, with a total of 15 matches. The final of this league is scheduled to be played in September 2022.

The Cricket World Cup Challenge League B will be held in Jersey in September 2021, in which Bermuda, Hong Kong, Italy, Kenya and Uganda will participate. The tournament will feature 15 matches and its finals will be played in February 2022. Both these leagues will continue to run alongside the World Cricket Super League.